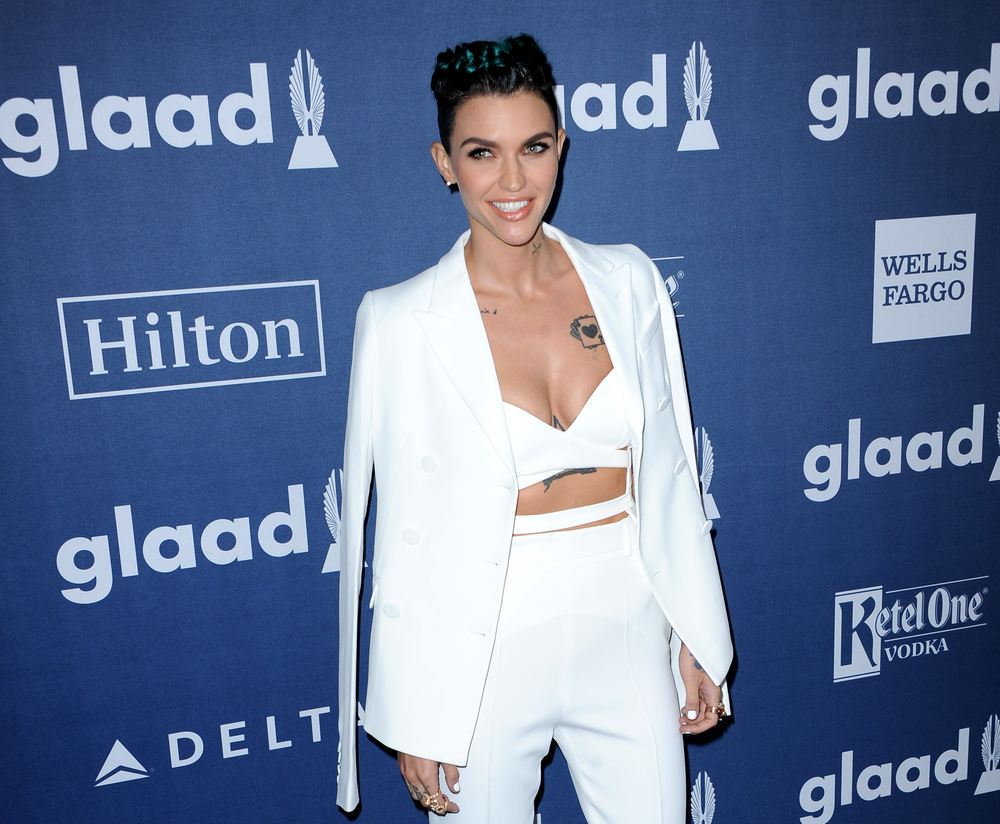 GLAAD (formerly the Gay and Lesbian Alliance Against Defamation, but they’ve reduced the name to only its acronym to highlight their inclusion of people of other sexual and gender identities) is an American media-monitoring organization. While they have no official standing, they use their visibility to hold media accountable for what it says about LGBT communities. They do this via media awards and statistical analysis of movies and television.

And now, they’re taking on a more hands-on approach. Putting their money where their mouth is. On Tuesday, February 7th, they launched GLAAD Grants, a foundation to provide aid to content creators working in the LGBTQ community.

“Our vision is to support and inspire content creators to tell stories that accelerate acceptance of LGBTQ people here at home and around the world,” said GLAAD President & CEO Sarah Kate Ellis.

According to GLAAD’s 2016 analysis of all major films released in 2015, only 17.5% of them included any characters specifically written as LGBTQ. Additionally, almost all of them were white. Of the nearly 1,000 regular characters in TV shows on broadcast television in the same span of time, only 43 were LGBTQ, and most of those died or would die the following season.

This is the kind of treatment of the LGBTQ community that GLAAD Grants is hoping to dilute. They intend to provide project-completion funding and mentorship to content creators, making sure their works reach the screen. Eligible works include short fiction, long or serial non-fiction, and podcasts along with works in any language. Spanish in particular is encouraged.

Interested applicants can learn about submission guidelines at GLAAD’s website. The deadline for entries is 5:00 pm PST, Friday March 24th. All projects must be in production at that time, with no less than 50% of the project completed. These grants are not for projects in speculation.