A Complete Transcript of What Milo Yiannopoulos Said About Child Molestation 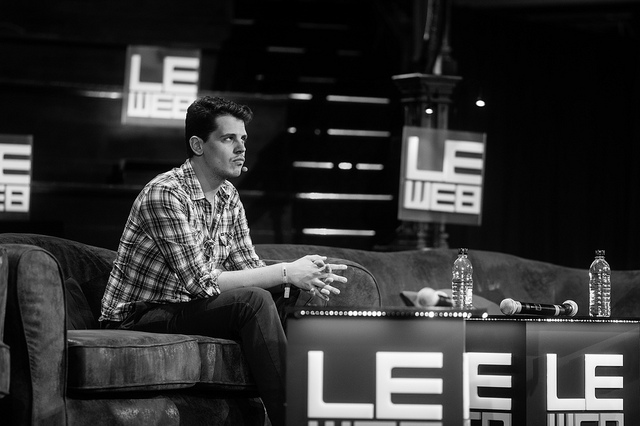 Here’s precisely what Milo Yiannopoulos said about pedophilia. The following transcript is taken directly from a video posted by @ReaganBattalion on Twitter:

The women fall in love with these young men, these athletic young boys in their prime. And end up having their long lives destroyed. They end up having to move schools, move the country, whatever.

You know, the point of all this stuff is that we get hung up on abuse—this is a controversial point of view I accept—but we get hung up on this sort of child abuse stuff to the point where we are heavily policing even relationships between consenting adults, sort of grad students and professors at universities.

This arbitrary and oppressive idea of consent which totally destroys, you know, the understanding that many of us have—the complexities, and subtleties, and complicated nature of many relationships. You know, people are messy and complex.

And in a homosexual world particularly, some of those relationships between younger boys and older men, the sort of coming of age relationships, the relationships in which those older men have helped those young boys to discover who they are, and give them security and safety and provide them with love and a reliable sort of rock.

And you know what? I’m grateful for Father Michael. I wouldn’t give nearly such good head if it wasn’t for him.

Milo Yiannopoulos has since resigned from his role as an editor at Breitbart News. He has also lost his book deal with Simon & Schuster.