For Asylum Seekers in Athens, Sex Work is a Last Resort 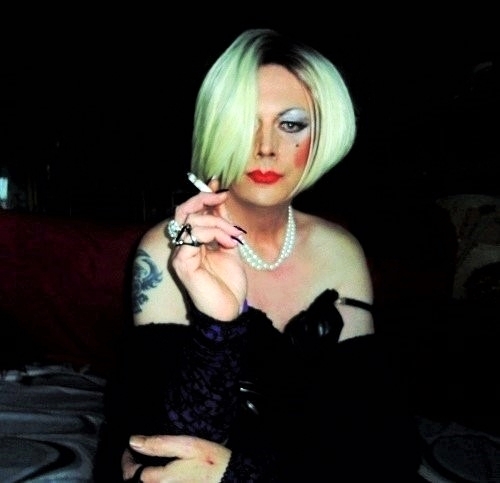 For many, Europe is a land of opportunity, especially for those who are seeking refuge from their own native country. But as many people are well aware, getting into Europe is only one small part of the struggle. People seeking asylum in Europe often face years of waiting. During that time, many struggle to find legal, decently paying work. In Athens, this has led a number of young men to turn to illegal prostitution.

In Greece, prostitutes must be 18, legal residents, registered, and work in an approved brothel. But illegal street prostitution is far bigger, with estimates that there as many as 20 times as many working the streets without legal protections.

Take the young men in Pedion Areos Park in Athens, for example. Some of these young men have homes, others sleep in the park itself. All are paid a pittance for their work, with five or ten euros being the standard rate. If somebody doesn’t pick up enough clients in a night or a week, they don’t get to eat.

These men come from all over the world, though it seems that most are from Albania, Bulgaria, or Romania. Some are as young as 15, their clients Greek men ranging from 30 to 90.

While there are as many different stories as there are prostitutes in the park, it seems that many of them are there out of desperation, forced into a job they never would have considered if they weren’t homeless or starving. There doesn’t seem to be any kind of organization, no pimps and certainly no oversight by the government.

These young men aren’t being forced into this life by an individual, but by the pressures of trying to survive in a society that doesn’t seem capable of helping them out. It’s certainly not the kind of life they envisioned.