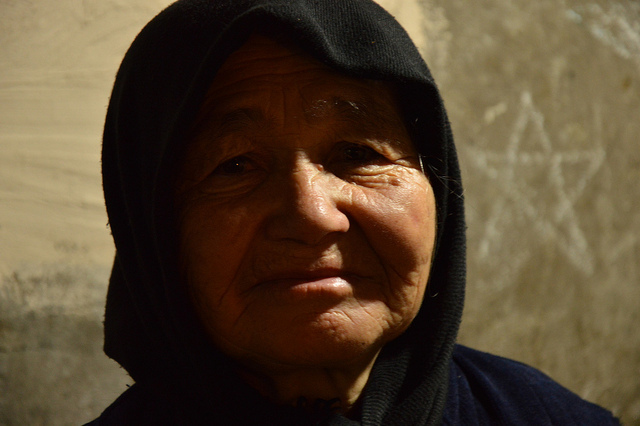 The “refugee crisis” in Europe is something that we’ve been talking about for several years now. As ISIL ramps up activity in Syria and neighboring countries, millions of people have been fleeing to Europe, where they join refugees from other parts of the Middle East and Africa.

There are so many people trying to seek safety and asylum in the European Union that it’s putting strain on systems that can’t handle the workload. That’s why Germany created a “fast-track” system in order to speed-up the process of accepting refugees.

Unfortunately, the program isn’t working as intended. Instead, the fast-tracking system is resulting in many people being quickly denied asylum and facing deportation, and a lot of people have fallen through the cracks. The program hasn’t been put into practice well, and shortcuts, like granting automatic asylum to people from certain countries, has backfired pretty hard.

In some cases, asylum seekers are actually facing longer turn-around times than they did before the new system was adopted. Meanwhile, people end up in reception centers as they wait, where they have little access to the outside world and become isolated from the society they’re attempting to seek protection within.

Finding resources to help these refugees is challenging for sure, but the fact of the matter is that there’s little excuse for it. Refugees are not a new phenomenon. The 20th, and so far the early 21st Century, have been marked by extreme cases of forced movement, of people fleeing their homes because their lives are in danger.

Even if, miraculously, governments and militias and terrorist groups were to stop committing genocide tomorrow, we’re still going to be facing the issue of millions of climate change refugees in the coming decades. It’s about time we put aside immature things like national pride and xenophobia and started really adopting—on a global basis—best practices for helping our neighbors.