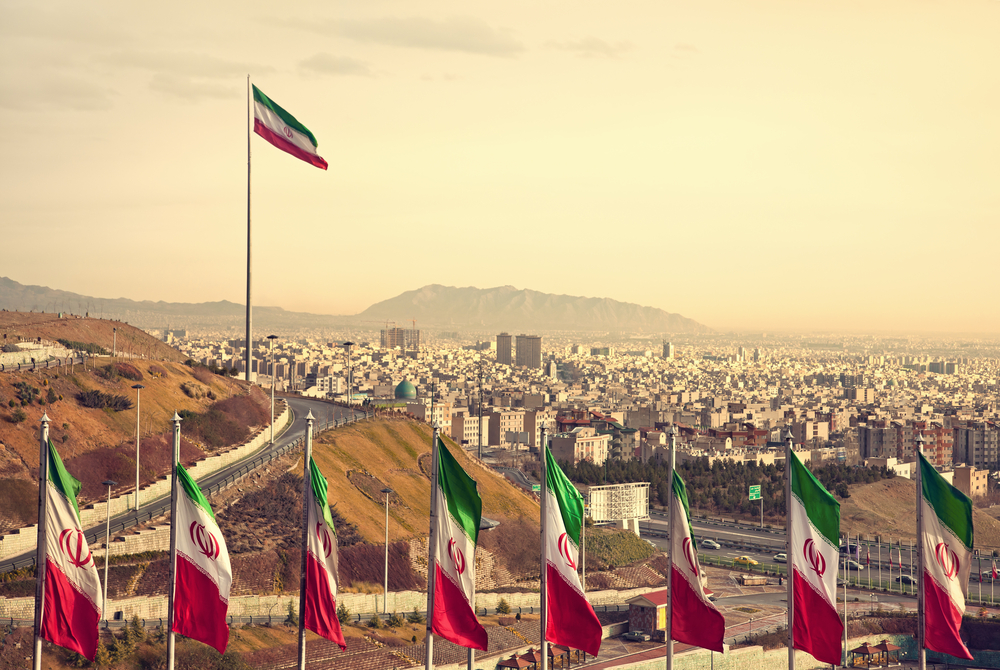 Iran’s Revolutionary Court is under fire for jailing a British woman who was in the country to visit her family. Nazanin Zaghari-Ratcliffe went to Iran in April to see her family. Soon after, she was arrested for “attempting to overthrown the regime.” A laughable offense.

Though Zaghari-Ratcliffe had taken part in protests in 2009, that is hardly grounds for her to be arrested, found guilty by secret trial, and forced to spend much of her time in solitary confinement. The situation became so dire that she was facing suicidal thoughts and even went on a hunger strike. On top of all of that, her young daughter had her passport revoked and is now living with her grandparents.

Iran jailing a woman for being critical of that country’s government is a violation of free speech rights, which the United Nations has declared a universal human right. Anyone who has spent any time studying solitary confinement also knows that it is a patently inhumane method of imprisonment. The fact that the British government will not call for her release is disturbing to say the least.

Human beings are not political tools to be used or expanded as benefits to those in power. If the horrors of the 21st Century have taught us anything, it’s that human rights are the cornerstone of life, and they must be respected. The fact that the British government will not do everything in it’s power to ensure the release of one of its citizens is a sad reminder that, even in “democracies” such as the United Kingdom, those in power cannot be trusted to keep others’ interests in mind.