Fighting Censorship in the United States 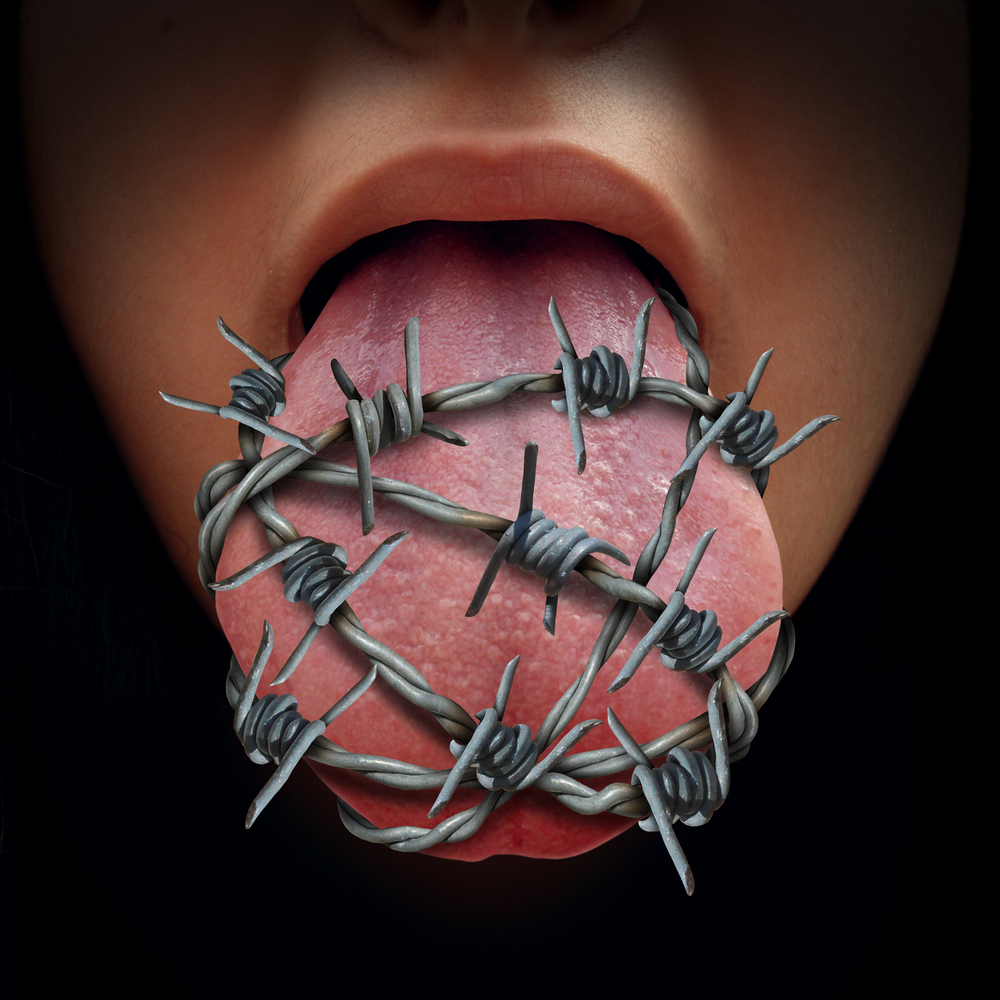 One of the most basic human rights is the right to information, specifically, to the truth. That’s why dictators are so dangerous; they strive to silence anyone who disagrees with them, even when presented with facts.

While there is certainly room to debate any number of things, there is no room to debate climate change. It’s a very real occurrence as evidenced by, well, evidence. It’s also something that the vast majority of the world has come to realize is not only real, but incredibly dangerous.

But in the United States of America, the new president, and the legislature that supports him, doesn’t think climate change is real. In fact, Trump thinks it’s just politics, or a plot by China.

He even went as far as to order the Environmental Protection Agency to take down their page on climate change. That order has since been rescinded, but not before the National Park Service responded by tweeting comparative pictures of Trump’s inauguration and Obama’s inauguration, which prompted Trump to have the Twitter account of the NPS frozen.

While it’s obvious that Trump doesn’t want people talking about climate change, there’s not much he can do about it, as evidenced by the vast amount of scientists who are tweeting climate change facts. While environmentalists have been very clear in the past about the realities and dangers of climate change, these days they have to take on the mantle of vigilantes and resistance fighters, struggling to get science to the people while the federal government tries to silence them.

People who grew up in totalitarian states will recognize these kinds of tactics for what they are: censorship. The American people aren’t stupid; they know the administration is trying to silence them. But the land of the free won’t tolerate this type of behavior. And so we must continue to combat censorship by releasing factual information to the public.