Three Transgender Murders Within a Week 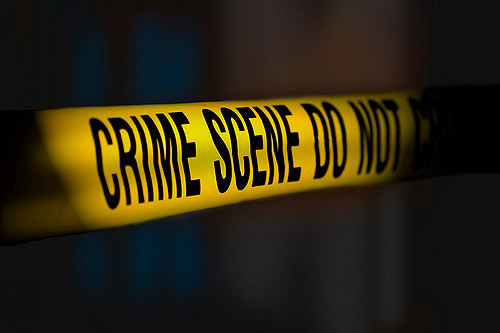 Chyna Gibson was a dancer and entertainer in California, where she was well-liked and considered to be a calming influence among her friends. She was close with her family in Sacramento, but on a visit to New Orleans, on a night in late February when she had to cross the city nursing a tire with a slow leak, someone shot her dead in a dark parking lot. No one saw anything. She was 31, she was black, and she was transgender.

Ciara McElveen was newly released from jail, ready to start her life anew after getting clean. Less than 72 hours after her release, she was found dying on a sidewalk of multiple stab wounds by New Orleans police. She passed away in the hospital without ever waking up. She was 25, she was black, and she was transgender.

Jaquarrius Holland has no kindly news article detailing her life before she was shot by a man with whom she was having a loud verbal altercation with. Even the article by the police detailing the attack and asking for information misgenders her. She was 18, she was black, and she was transgender.

These three murders all took place in a span of six days between February 19 to 25th inside a radius of less than twenty miles. While the police admit to having no idea why Gibson or McElveen were killed, they deny that either was targeted for being a transgender woman. In the face of stats like 46% of trans people describing harassment against themselves based on their identity or presentation, they deny that.

A major and reliable US survey in 2015 found that more than 1% of Americans identify as transgender or non-binary, and nearly half of all of those report vitriol directed at them about it. More than 1 in 10 report outright violence. And transgender women of color form the huge majority of that final statistic.