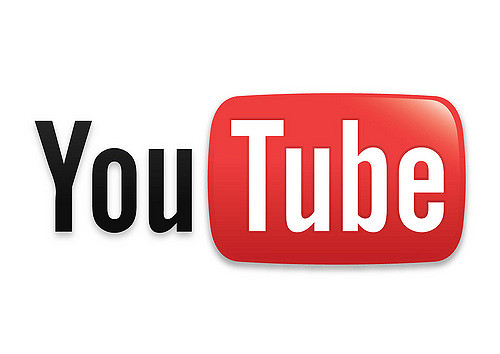 People (though not many) are boycotting Disney’s “Beauty and the Beast” over its blink-and-you’ll-miss-it gay moment. Church groups across the country called for boycotts of Disneyland when they made a point that Gay Days, if not officially a park feature, was welcome yearly. Anti-trans groups stole the story of a woman assaulted in a bathroom to make their case for “privacy.” The message that they scream again and again is that LGBT presence is inappropriate for children.

Now YouTube is on this train, too. Content creators who are out as being LGBT or who produce queer content have recently found that their videos are flagged as restricted content. For those who make their livings from video ad revenue, like British YouTuber Rowan Ellis or artists Tegan and Sara, that means a painful slice out of their income, as restricted content is not always eligible for ad placement.

This isn’t explicit content that we’re talking about. Tegan and Sara’s song “U-Turn’ has no sexual content or language whatsoever—it just has two lesbian creators.

Documentaries about trans children have also been censored. Make-up tutorials for gender-fluid teens. A gay couple’s proposal video. A segment of ABC News featuring the statement of a 14-year-old queer girl about bullying. Coming out videos.

The Daily Beast said it best in an article by Samantha Allen:

“It shouldn’t be controversial that all LGBT people were once LGBT kids. But it is.”

There is nothing inherently inappropriate for children in LGBT-featured content. Rather, there are vital things in that content. YouTube, like many of the established online communities, is a place that people look for education, for companionship, for advice, and for validation. For a queer child to try to find people like themselves on this massive platform and only find blocked content can only send a loud message: you are wrong, you are inappropriate, you are not allowed.

YouTube has already issued statements that they are looking into the algorithms that are flagging videos, but they have not indicated to what degree the restrictions will be lifted.