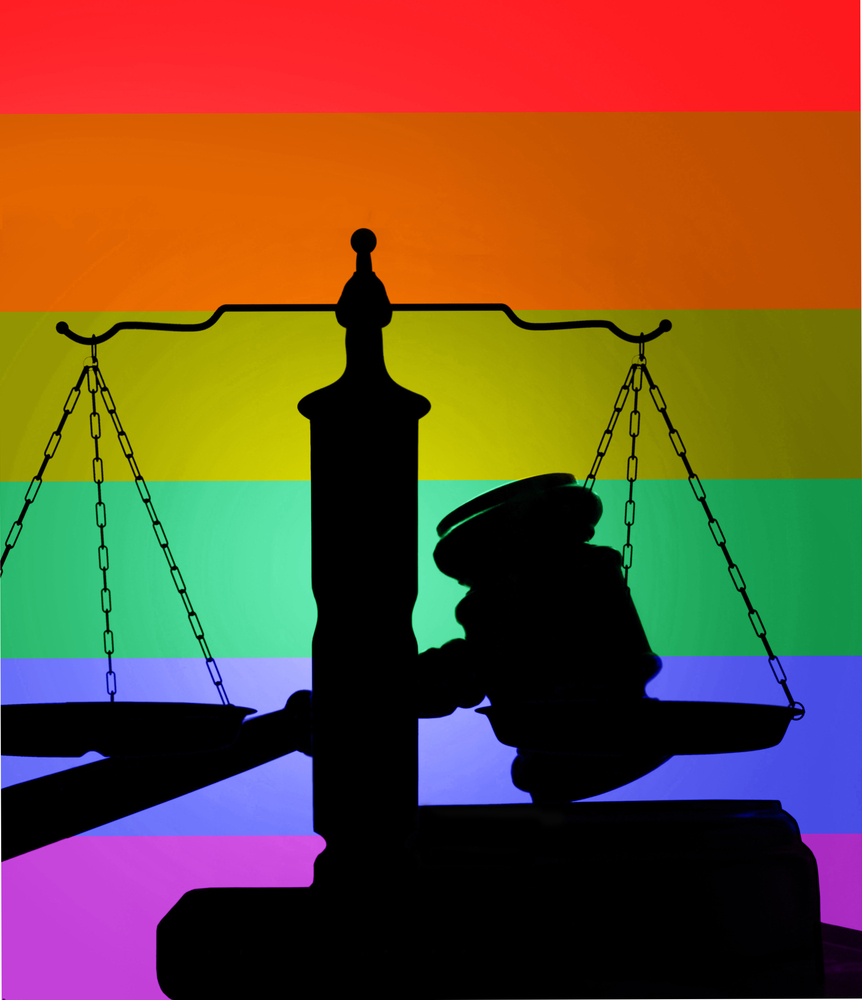 Kimberly Hively, a former teacher at Ivy Tech Community College in Indiana, will be one of those names mentioned in law books for future generations. Her case is an iconic stepping stone in the path to progress.

She alleges that her former employer denied her a full-time position after she was seen kissing her girlfriend goodbye in her car while being dropped off at the school parking lot. The 7th Circuit Court of Appeals upheld her suit that such discrimination violated the 1964 Civil Rights Act.

In today’s atmosphere of LGBT discourse around same-sex marriage and transgender rights, it’s easy to overlook that this is a landmark, a first. No federal appeals court has previous recognized the law as covering the employment rights of LGBT staff.

In fact, only a few weeks ago, in Atlanta, another Circuit Court ruled in the exact opposite direction, in the case of Carrie Johnson v. Georgia Regional Hospital.

But Hively’s victory is a victory for all of us. The 7th Circuit is a relatively conservative one, with five out of its eight judges having been appointed by Republican presidents, giving their ruling more weight under the current administration.

Chief Judge Diane Wood wrote for the 8-3 majority that ruled on Hively’s case, stating that it fell under the law because it “is no different from the claims brought by women who were rejected for jobs in traditionally male workplaces, such as fire departments, construction, and policing. The employers in those cases were policing the boundaries of what jobs or behaviors they found acceptable for a woman (or in some cases, for a man).”

Those judges who opposed the ruling said that they did so because the law does not specify LGBT individuals, and it is not in their authority to “update it to respond to changed social, economic, or political conditions.”