Government Employee Warns Colleagues ‘There Are Cross-Dressers in the Building’ 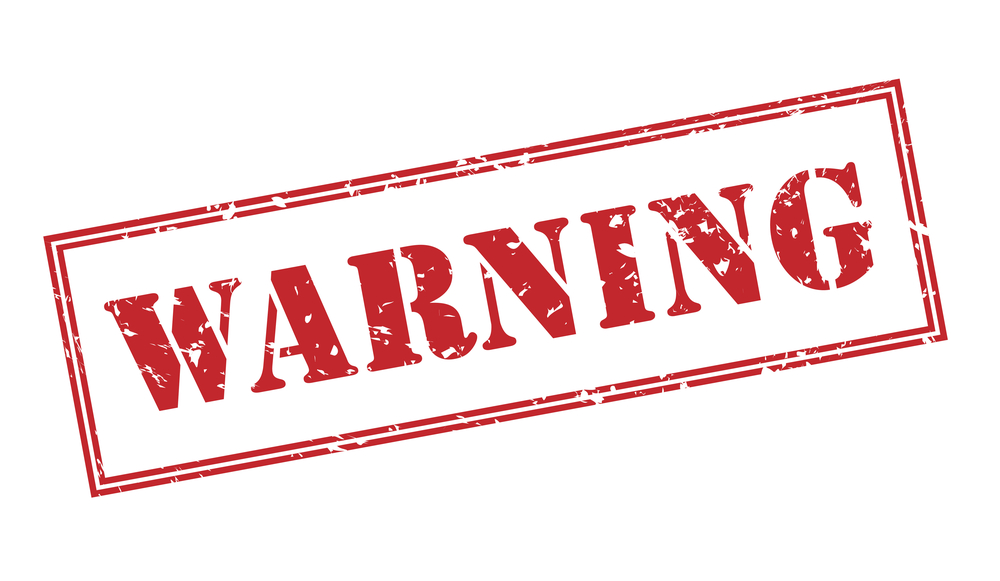 On Monday, April 10, 2017, about 70 LGBT activists paid a visit to the Oklahoma state capital to campaign for HIV/AIDS funding. But while visits from lobbyists is a routine occurrence at the capital, a government employee felt the need to sound the alarm about this group in particular. Why? Because there were “cross-dressers in the building.”

Karen Kipgen, a House staff member, sent out a mass email in which she warned her colleagues that the young advocates were permitted to use the women’s bathroom.

“As per the Speaker’s office, Pages are being allowed access to the ladies restroom across from 401, for today,” Kipgen wrote in the email. “Again, there are cross-dressers in the building.”

The email caused so much outrage that House Speaker Charles McCall issued a formal statement on the matter.

“The email was not authorized by me, my staff or my office,” McCall said. “It was sent unilaterally by a House staff member without any input or permission. I was unaware that such an email was being sent, and the remarks contained in the email are not condoned by me or the Office of the Speaker. As Speaker, all Oklahomans should feel welcome in the Oklahoma Capitol building. We are looking into this matter, and it will be taken seriously.”

But for some, the damage is already done. Take Pickles Lee, for example. Lee is a senior at Owasso High School. He was one of the LGBT advocates campaigning that day. Aa young and impressionable teen, he was devastated when he first saw the email.

“Never have I felt so unsupported,” Lee told Tulsa World. “This email sort of escalated everything.”

It ought to go without saying that this type of behavior is completely unacceptable, especially on behalf of a government employee. The government is supposed to be for the people by the people. LGBT people pay taxes like everyone else, and as such, are entitled to the same level of respect given to heteronormative citizens.