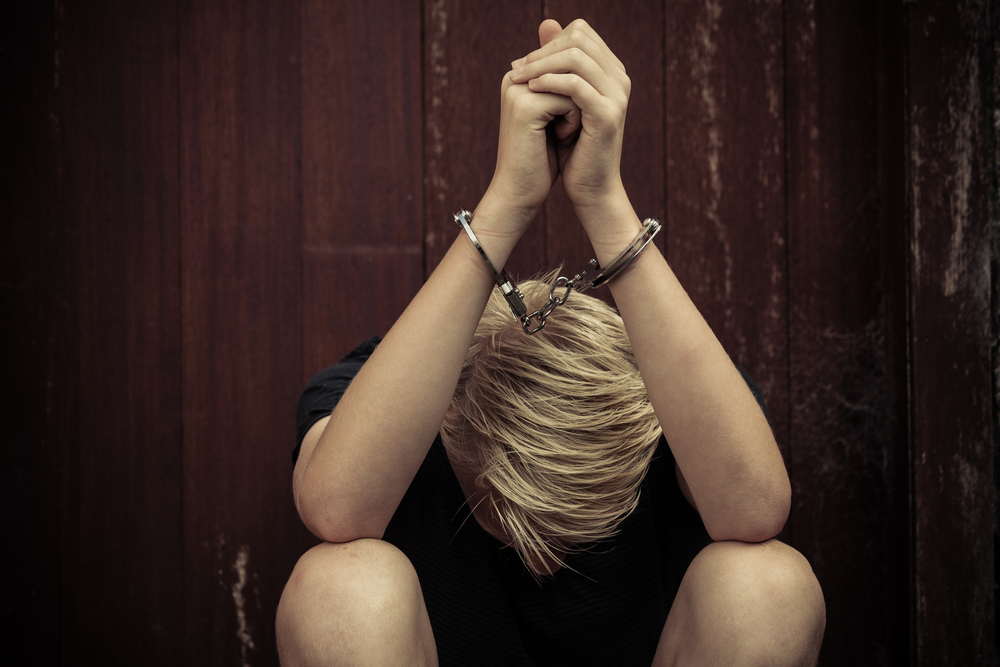 The Chechan Republic, a small republic inside Russia’s current borders near the Caspian Sea, is a deeply unstable region, having gone through two violent civil wars since the ’91 dissolution of the Soviet Union. As a result, the area is fairly opaque to the outside world, with news emerging only erratically. Even the population of the region is unknown.

In the first week of April, reports from Russian LGBT activists put Chechnya in the public eye, recounting stories of an abrupt government round-up of gay men. According to the Russian LGBT Network, over 100 people were taken, many of them beaten violently by Chechan police. Three men were killed.

After Natalia Poplevskaya, a representative of the RLGBTN, spoke to the BBC, a statement by Ramzan Kadyrov, the head of Chechan government, called her a liar. But rather than simply refuting the account, his spokesman said that it was impossible because, supposedly, there are no gay people in Chechnya.

“You can’t detain and repress people who simply don’t exist in the republic,” said spokesman Alvi Karmov.  “If there were such people in Chechnya, the law-enforcement organizations wouldn’t need to have anything to do with them because their relatives would send them somewhere from which there is no returning.”

That chilling statement, rather than refuting the allegation, makes them seem all the more likely. Such openly stated hate, coming directly from the leadership of Chechnya, is in keeping with the history of the republic, which has long had a problem with violence against LGBT people, particularly gay men and trans people.

The accusations are being taken seriously by the EU, Human Rights Watch, Amnesty International, and the United States, but their complaints to the Russian Government have not yet garnered a response. And if the Russians do respond in print to the matter, they will be violating their own law against distributing materials supporting “non-traditional” sexualities, which was made illegal in 2013.