Warning: 6 Signs That You’re a Broflake 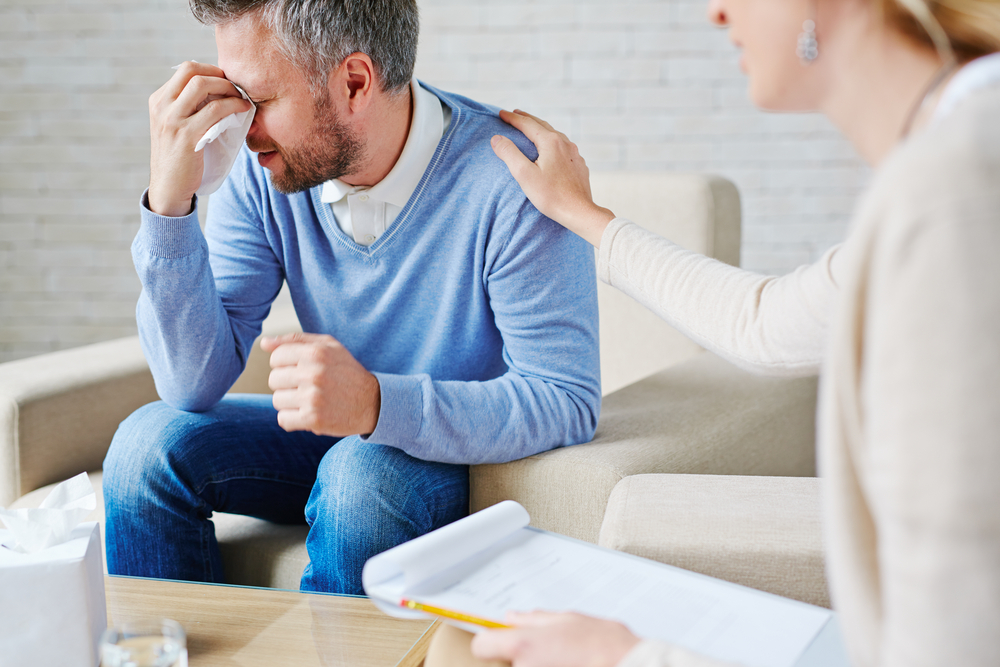 A broflake being consoled by a psychiatrist.
Photo credit: Shutterstock

“Broflake” is a new term that’s being used to describe white men who are easily offended by anything pertaining to social equality. Famous broflakes include Rush Limbaugh, Alex Jones, and Richard Spencer. Some even consider Tomi Lahren to be a broflake, despite the fact that she’s a woman.

If you think you may be a broflake, please check to see if you exhibit one or more of the following signs:

1. You Call Other People Snowflakes

You may even use the term “libtard” or “social justice warrior” to describe those who are passionate about making the world a more diverse and inclusive place. The irony, of course, is that you’re offended whenever someone calls you a derogatory name… like broflake.

2. You Believe That “All Lives Matter”

It might be time to check your privilege, bruh.

3. You Believe That Feminism is the Downfall of Society

Look at all these baby-killin’ lesbian feminazis. They’re destroying families, the very fabric of society! They don’t want to be on an equal playing field with men; they want to be above men. Besides, sexism doesn’t even exist anymore.

If this is eerily similar to your internal dialogue, you may just be a broflake, bro.

You voted for and/or support Donald Trump, the ultimate Broflake-in-Chief.

5. You Think There Should Be a “Straight Pride Month”

You can’t seem to grasp why LGBTQ+ individuals have a “Pride Month” but straight people don’t. It’s just so unfair, you tell yourself.

6. You Believe “Skill and Hard Work” Got You Where You Are Today

You believe that everything that you have is a result of your own efforts. Nobody helped you. The government never gave you a handout. You straight up pulled yourself up by the bootstraps.