Everything You Need to Know About Jenny Durkan: Seattle’s First Openly Lesbian Mayor 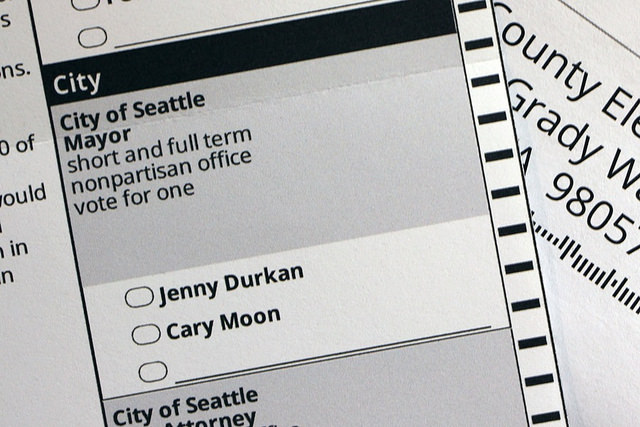 “Let’s get to work,” she said as she took her oath of office in the Ethiopian Community Center in Rainier Beach. According to her campaign, she intends to narrow the political, social, and support gaps between Seattle’s poor and wealthy.

“We must remember that our common bonds, our common purpose, are so much more powerful than our challenges and differences,” Durkan said after her oath was administered by U.S. District Court Judge Richard Jones.

Durkan’s election will hopefully put an end to the carousel of scandals after former mayor Ed Murray resigned amid criminal accusations.

She has a lot on her plate to deal with immediately. Seattle is struggling with excessive commercial growth, a homelessness crisis exacerbated by a police force that has lost the city’s trust, and the bone in every urban center’s teeth: destructive traffic congestion.

Durkan herself, despite her solid victory in the ballots, still has trust to earn herself. She has been held back by the stigma of being backed by Murray before his resignation, and a strong right-wing opposition accusing her of using her sexuality for poll points.

And while Durkan’s supporters are also celebrating her win, they still have every intention of holding the newly appointed mayor accountable to her promises.

“She’s saying that she’s the mayor of everybody, not just the mayor of the haves,” said Mulugeta, 62, a daycare operator. “Now I can go to her office and remind her that she said she would help.”

“We have so many problems in Seattle,” added retiree Mulumebet Retta, 71. “We don’t have enough homes for people, and people like us who are immigrants and refugees, we’re having a hard time.”