How Palm Springs Became One of the Gayest Cities in America 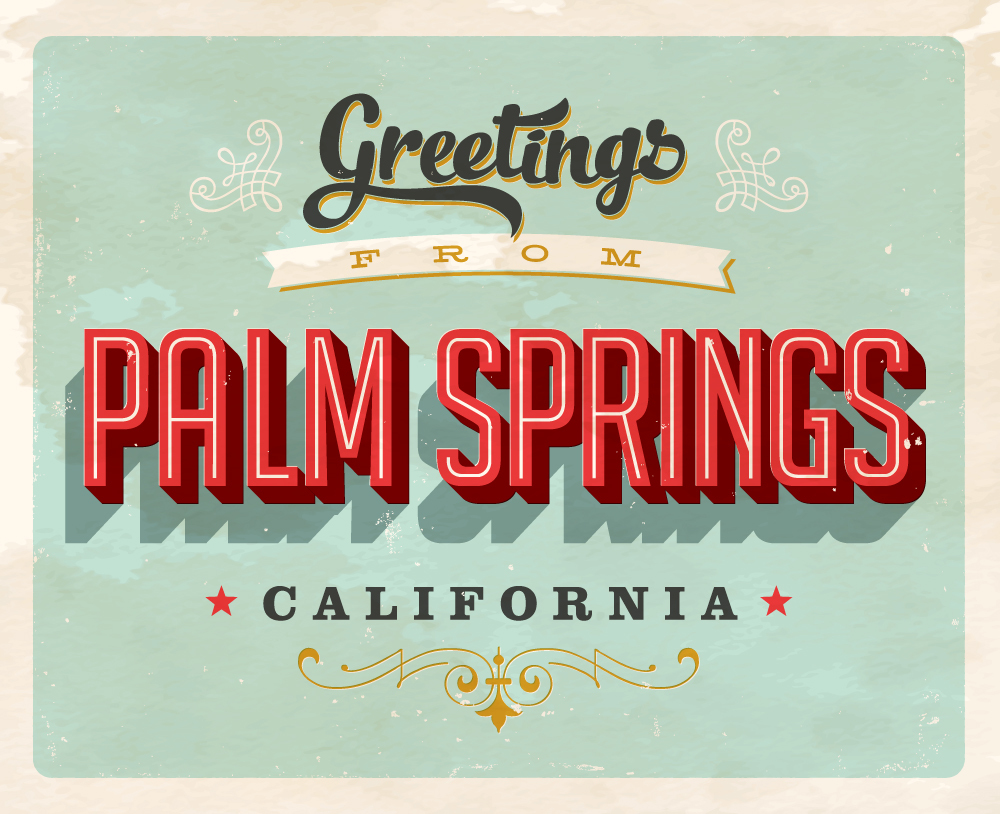 Palm Springs, California is the third gayest city in America, according to the Williams Institute’s 2017 LGBT census.

A rat pack city from the 1960s, Palm Springs gained a reputation for discretion. That reputation attracted queer vacationers, many of whom decided to make it their permanent home.

In 2016, the city passed an ordinance protecting transgender rights to appropriate restrooms. In 2017, residents did something even more remarkable: they elected an all-LGBT city council.

The five members of Palm City’s council include three gay men, a transgender woman, and a bisexual woman. In keeping with the city’s discreet nature, very little was made of this at first.

The big issue most voters reported caring about during the election was local homelessness. The only mid-election scandal was a Facebook fight between voters over whether the youngest winning candidate, attorney Christie Holstege, 31, was pretending to be bisexual to get votes.

“Only in Palm Springs would it be claimed that someone faked being bi to get ahead,” Holstege told the Guardian. She cites her history as a lawyer dealing with homelessness as a larger part of her victory than her sexual orientation.

Robert Moon, mayor of Palm Springs and a fellow member of the council, was warmed by the city’s acceptance of LGBT leaders. He lived in secret for decades, as a closeted naval officer long before the repeal of Don’t Ask, Don’t Tell. It’s important to him that Palm Springs had no comment on his sexuality, but instead saw it as a normal thing.

“My hope is that some day, every city, state, and country will feel the same way,” Moon said.

David Ready, city manager, said that there is “a safety, a comfort,” in knowing that the city encourages LGBT residents to run for office.

In the 1960s, Palm Springs was a deeply Republican town. This change took nearly 60 years, but it is a relief to many.