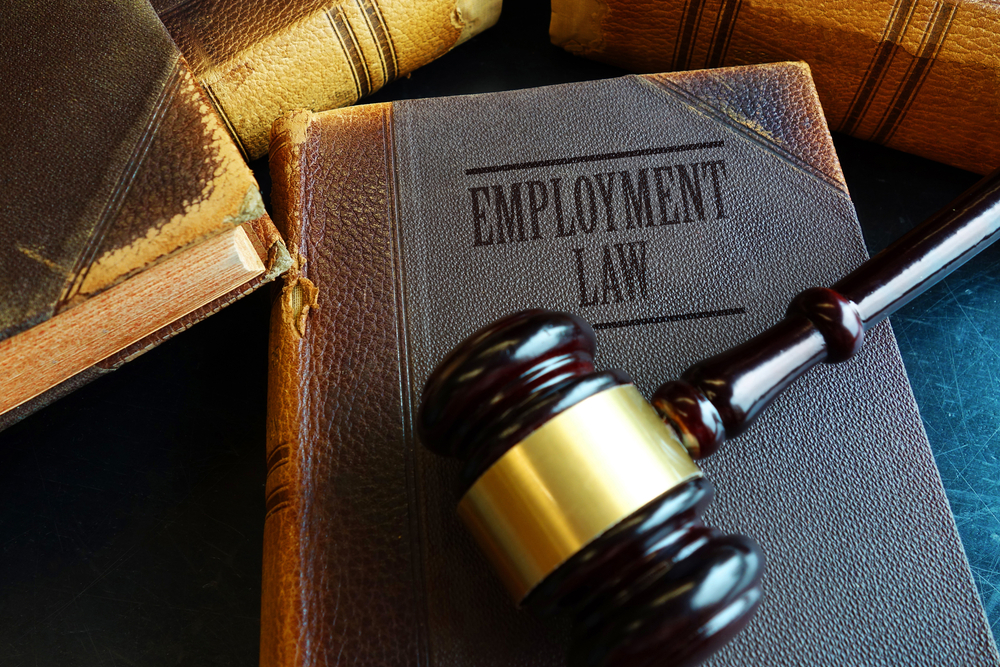 Texas is one of 31 states that does not ban anti-LGBT discrimination. In fact, the state’s lawmakers upheld their law against same-sex marriage right up until February 2015, four months before the U.S. Supreme Court ruled all same-sex-marriage bans to be unconstitutional in Obergefell v. Hodges. Texan voters in Houston even approved a law prohibiting the city from providing benefits to same-sex domestic partners of city employees, as recently as 2001.

So in summary, while you can marry your same-sex partner in Texas, you probably shouldn’t invite your boss or your landlord to the wedding—lest you come back from your honeymoon to find that you’ve been fired or evicted. And that’s legal, as far as Texas law stands today.

Stacy Bailey, an art teacher at an elementary school in the relatively liberal Dallas-Fort Worth area, thought she was safe from this. She was open about her status as a lesbian with her fellow teachers and staff, and was named Teacher of the Year twice in the nine years she taught there. But, it seems, she was only tolerated so long as she was a tame diversity token.

In August of 2017, soon after becoming engaged, Bailey included a photo of herself and her fiance in a “Get to Know Your Teacher” presentation before the start of school. Complaints from parents soon followed, and Bailey was placed on administrative leave and then asked to resign.

Now she is filing a lawsuit against the school district for discrimination, despite her lack of protection in Texas.

“Stacy is filing this lawsuit and taking this action in hopes of pushing Mansfield [Independent School District] out of the shadows of discrimination and into the sunshine of equal rights,” said Bailey’s attorney to NBC 5 News in Dallas.

Lawsuits like this, pushed far enough, are how laws change. Obergefell v. Hodges began as a lawsuit to allow one man to be identified as a surviving spouse on his husband’s death certificate, and represented only 16 couples when it reached the U.S. Supreme Court.