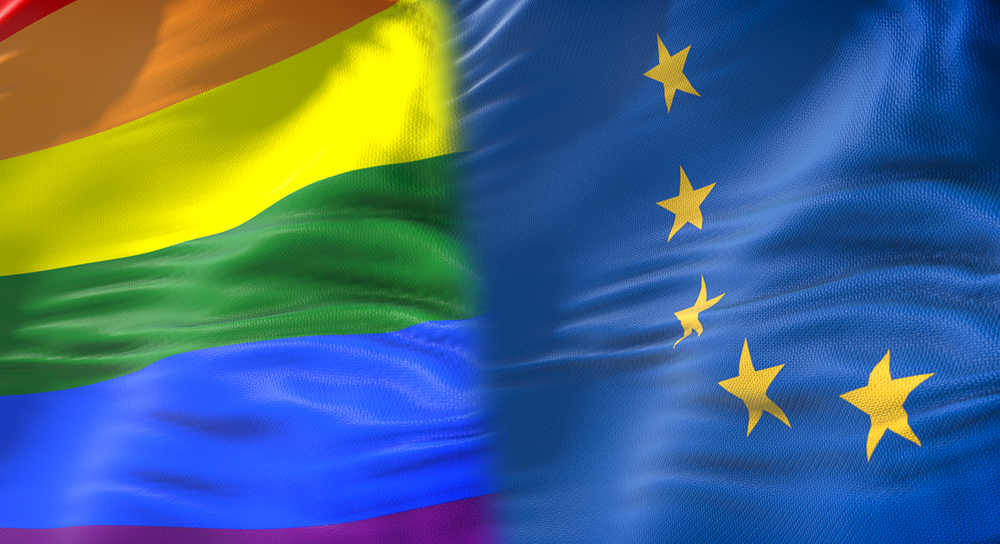 For six years, Adrian Coman, a Romanian, and his American husband Claiborn Hamilton, have wrestled with bureaucrats and court systems to get their marriage recognized. Romania is one of six countries in the European Union that does not allow same-sex marriage. Deeply conservative, they only decriminalized male homosexuality in 2002. The two men had to marry in Belgium, instead.

Via the European Court of Justice (the E.U. equivalent of the Supreme Court) they won a massive victory for human rights on Wednesday, June 6th. The court ruled that all European Union countries must recognize residency rights for all spouses, regardless of sex and regardless of whether or not the individual country recognizes same-sex marriage.

The case does not affect the freedom of member countries to choose their own matrimonial laws. Instead, the court decision hinged on the right of European Union citizens to move freely throughout the union without having to dissolve their families. However, LGBT advocates are already seeing it as a precedent-setter towards an E.U.-wide same-sex marriage law.

“Although the member states have the freedom whether or not to authorise marriage between persons of the same sex, they may not obstruct the freedom of residence of an E.U. citizen by refusing to grant his same-sex spouse, a national of a country that is not an E.U. member state, a derived right of residence in their territory,” said the judges’s official ruling.

Hamilton, who attended the ruling via video link from New York, calls himself “truly elated.” He now has the right to live and work in his husband’s home country, or anywhere else in the European Union, as a naturalized citizen.

“We can now look in the eyes of any public official in Romania and across the E.U. with certainty that our relationship is equally valuable and equally relevant for the purpose of free movement within the E.U.,” said Coman.