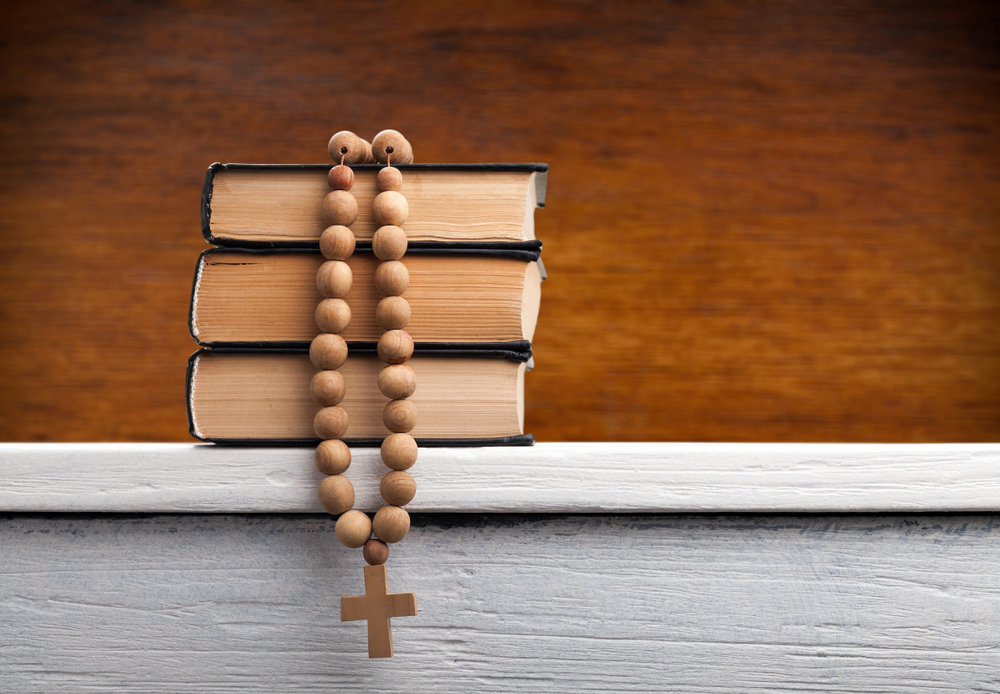 Christian Bales is 18, gay, and the valedictorian of Holy Cross High School in Crestview Hills, Kentucky. His school, a private Catholic school under the Diocese of Covington, couldn’t deny his academic achievement, but they made certain to pull him aside well before the day of commencement and remind him that graduation had a dress code.

What they meant was that he couldn’t wear a rainbow anywhere on his cap or gown.

He was willing to go along with those standards. After all, Bales has attended Holy Cross for four years and knows their code of conduct by heart. He intended to abide by that code and even submitted the draft of his graduation speech before its due date. He says that his speech was approved by school officials.

So it was a surprise when he was informed a day before commencement that he would not be allowed to speak. It wasn’t the school who denied him the platform he had earned, it was the diocese. In a statement, diocese spokesperson Tim Fitzgerald claimed that Bales’ speech was not turned in on time, and was “inconsistent with the teaching of the Catholic Church.”

Bales’ speech, which he has published, contains no reference to his sexuality, but instead references the struggles and activity of students in this school year, including a mention of the Parkland shooting and the student-led protests that followed it.

“I worked hard to become valedictorian and be in the position to give that speech but I guess somehow I was seen as an unintentional threat to the diocese,” said Bales in an interview with USA Today.

“I have been on their radar as a rather non-gender conforming individual,” he added. “I have worn makeup and bobby pins in my hair to school before. So it seems too much of a coincidence for my critical thinking to think this was just about the speech itself.”

Also denied her chance to speak was Student Council President Katherine Franz. The diocese also claims her speech was not submitted in a timely manner, though she and Bales submitted theirs on the same day.