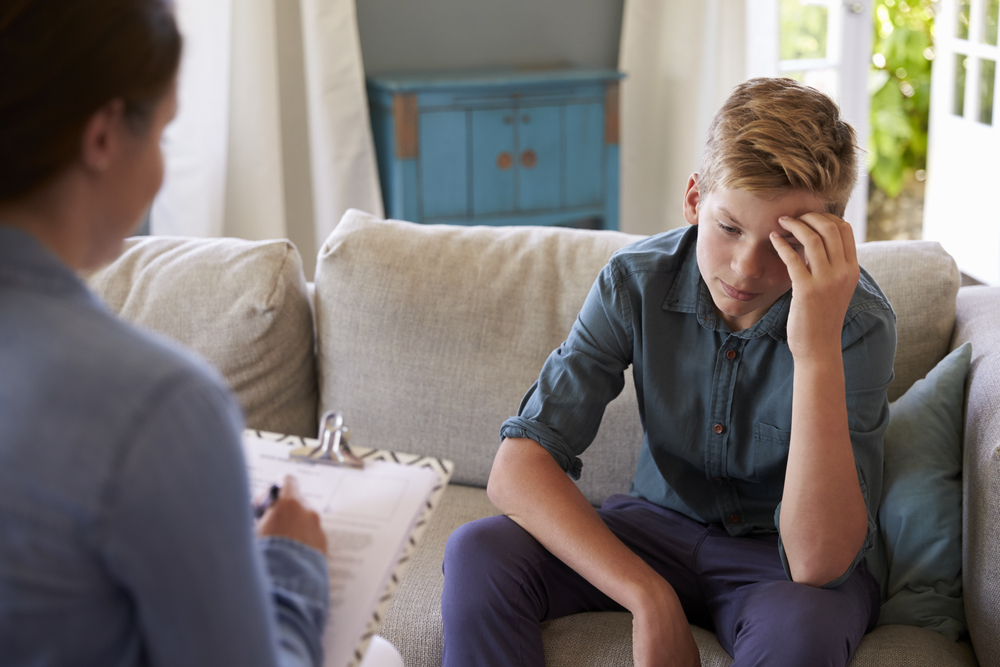 Gay conversion therapy, the practice of seeking to alter a person’s sexual orientation or gender identity usually through aversion techniques, is regarded as being somewhere between homeopathy and abusive by medical and mental health professionals. Studies from all over the world link the practice to increased suicide rates and depressive symptoms, especially in children and teens.

On Wednesday June 27th, the Massachusetts House of Representatives voted in a landslide to ban using the “therapy” on minors. The bill passed 137-14. The bill will move on to the Senate, where it is also expected to pass, in which case Massachusetts would join the dozen or so states that have passed similar bans.

Speaker of the House, Democrat Robert DeLeo, hailed the bipartisan vote as a united denunciation of the practice.

“This practice has no scientific basis, is rooted in bigotry and can have lasting, detrimental health effects,” DeLeo said. “In short, there is no place for this cruel activity in Massachusetts.”

Other supporters of the ban call conversion therapy “emotionally traumatizing,” and targeted at the young or vulnerable.

Opponents of the ban claim that it is a limit to free speech for a doctor not to be able to recommend “alternatives” to LGBT identities. The bill does not ban adults from voluntarily undergoing conversion therapy, it is aimed at protecting children from being forced into it by community leaders or their own families.

Under the current administration, it is unlikely that we’ll see a federal ban on the practice of forcing children to attend aversion therapy, up to and including electroshock treatments to “fix” something that isn’t an illness. Vice President Pence personally backed a bill diverting state funding from HIV/AIDS treatment to conversion therapy for teenagers in 2000, and has continued to stand firmly on a platform regarding LGBT populations as inherently diseased. But the current administration will not last forever, and hopefully Massachusetts and other like states will form a precedent for rapid progress as soon as the tide changes.