Cuba is Gearing up to Legalize Same-Sex Marriage 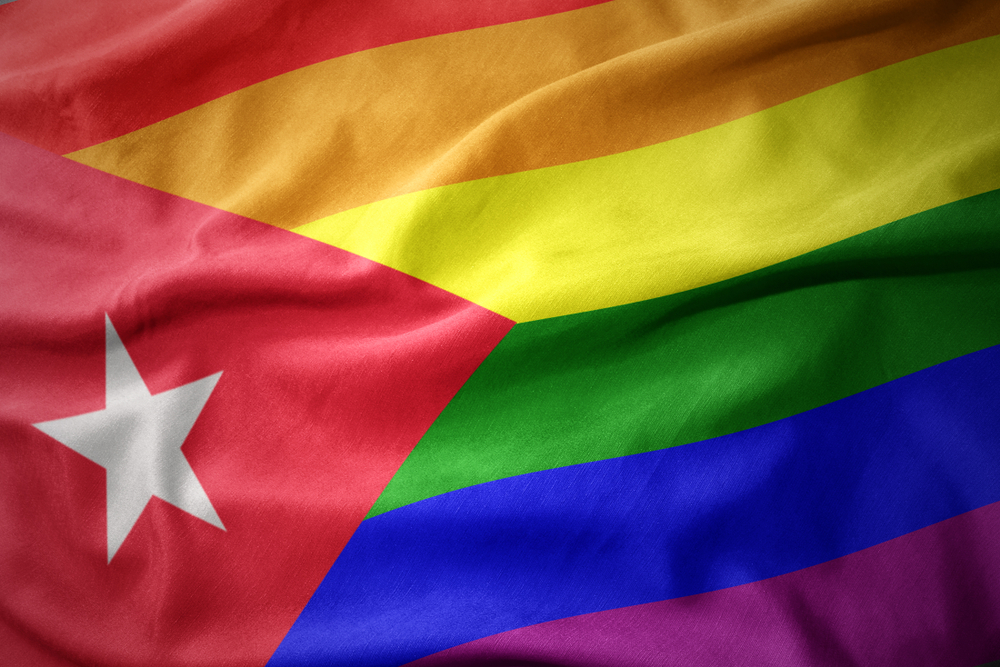 Cuba has seen a lot of changes in the past decade. In 2006, Raúl Castro became president, succeeding his sick brother, Fidel. Under his leadership, the stringent rules of their brand of communism have been eased off. Private property is legal, as is self-employment (previously, the only legal employer was the state). A tourism boom has helped to bolster the island nation’s weak economy, and Cuban culture has reached out to the world in ways it never could before.

In navigating these changes, Cuba’s constitution is being rewritten nearly from scratch. The old document, written in 1976 and all but dictated by Soviet interests, no longer serves the nation they’ve become.

One of the most visible and intensely debated reforms is the proposal to legalize same-sex marriage. Championed by one of Raúl Castro’s daughters, it is a popular cause among the young generation. Cuba has, since 2010, been a queer-friendly tourist destination, perhaps one of the most so in the otherwise Catholic Caribbean. Cuba is the only country in the world with state owned-and-operated gay bars. As sanctions ease, queer people from around the world are beginning to view Cuba as an ideal retirement.

The new constitution does not explicitly ratify same-sex marriage. But it lays an open path to it with inclusive language in its description of marriage as “the consensual union of two people, regardless of gender.” The new phrasing, which was added in late July of this year, will be put to a referendum later this year. Its proponents are optimistic that it will pass. If it does, LGBT people who were imprisoned for their sexuality as recently as the 60s may see marriage yet.

Of course, the idea has its detractors. Five of Cuba’s major churches cooperated in an open letter published in June condemning the language, specifying that “marriage is exclusively the union of man and woman.” But religion holds a smaller than usual sway in the formerly atheist country.