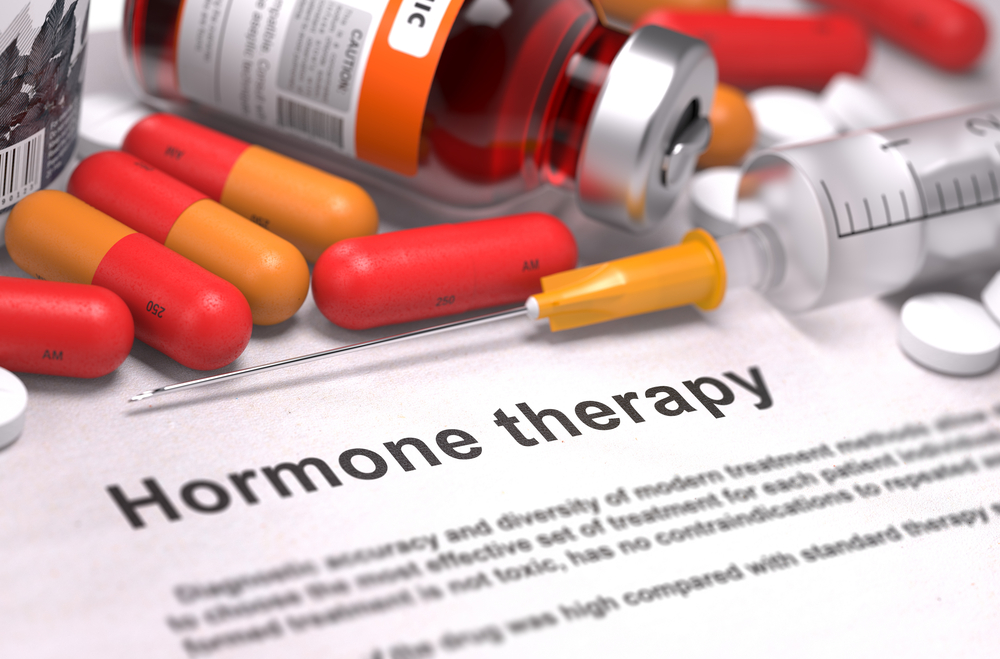 In 2016, Wisconsin’s Group Insurance Board (which controls the insurance programs for all of Wisconsin’s state and public workers plus those who have retired) voted to allow the inclusion of transition expenses in their insurance coverage. In February 2017, they reversed that, specifically banning that coverage. August 24, 2018, they flipped again. With a 5-4 vote, the Board overturned that ban. Changes will take place January 1, 2019, allowing employees to access insurance policies that cover hormones, gender reassignment surgery, and transition-related therapies.

While no case forced the Board’s hand, it comes directly on the heels of a number of Wisconsin transition-related cases. In July, a federal judge forced Wisconsin Medicaid to cover surgery for two trans individuals citing gender dysphoria.

Another case, in which two trans women are suing the Group Insurance Board for discrimination over the same treatment, is scheduled to come to trial in October. It is expected to succeed, as it has the same judge as the previous.

As far as politics go, Wisconsin appears to lean whichever way the wind is blowing. The 2016 vote came immediately after the Obama administration issued a directive for states to prohibit discrimination based on gender identity. The 2017 reversal was a direct response to a nation-wide wave of anti-trans sentiment that accompanied the election cycle. Now, with rumor that the Trump administration will formally issue a rule against transgender protections, it’s easy to see that Wisconsin could switch again—and soon.

If the new standard for insurance in Wisconsin endures, it will be a good sign of the state’s progress. Wisconsin is one of many states that currently has no legal protection against discrimination based on gender identity, meaning transgender individuals cannot be secure in their housing or their careers. Hopefully, that will change soon though, as more trans individuals begin to stand up for their rights in the form of lawsuits.