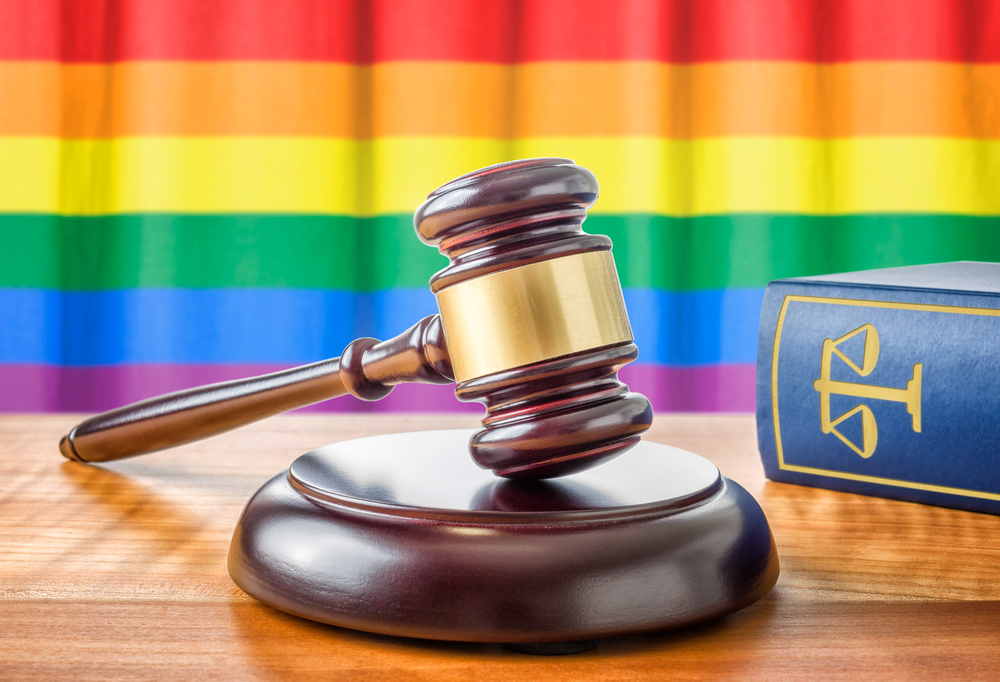 One of the driving forces behind the fight for marriage equality was the need for both same-sex parents to have rights to children of their unions, regardless of who was biologically related to who. Three years after Obergefell v. Hodges, many states still recommend that same-sex parents perform a second-parent adoption of their children—even if they were involved in every step of conceiving and carrying said child—to avoid legal complications down the line. LGBT advocates say that this is still discrimination, as it forces queer parents to pay for legal aid to secure basic parenthood.

But that could be changing soon. On Oct. 5, the Hawaii Supreme Court ruled on a years-old fight over child support in an anonymous same-sex family—a national first.

The two unidentified women were married when they moved from Washington D.C. to Hawaii, and planned to have a child together. While one wife was on military deployment, the other carried through with those plans, using a sperm donor to become pregnant. The two divorced before the child was born, and the non-carrying spouse sued to end her parental rights and her responsibility for child support. Her reasoning was that she was not biologically related to the child.

Back in December 2017, Hawaiian family court ruled that she could not abdicate that responsibility.

“Hawaii’s Uniform Parentage Act and Marriage Equality Act presumes that a legal spouse of a woman who gives birth to a baby is the parent of that child, regardless of the spouse’s gender,” the Associated Press reported.

The case moved up the chain to the state Supreme Court, and they backed the family court ruling.

“The Marriage Equality Act says that all laws regarding marriage must be applied equally to same-sex and opposite-sex couples,” said Clyde Wadsworth, a solicitor general for the state. “The court today made clear that ‘all’ means all.”