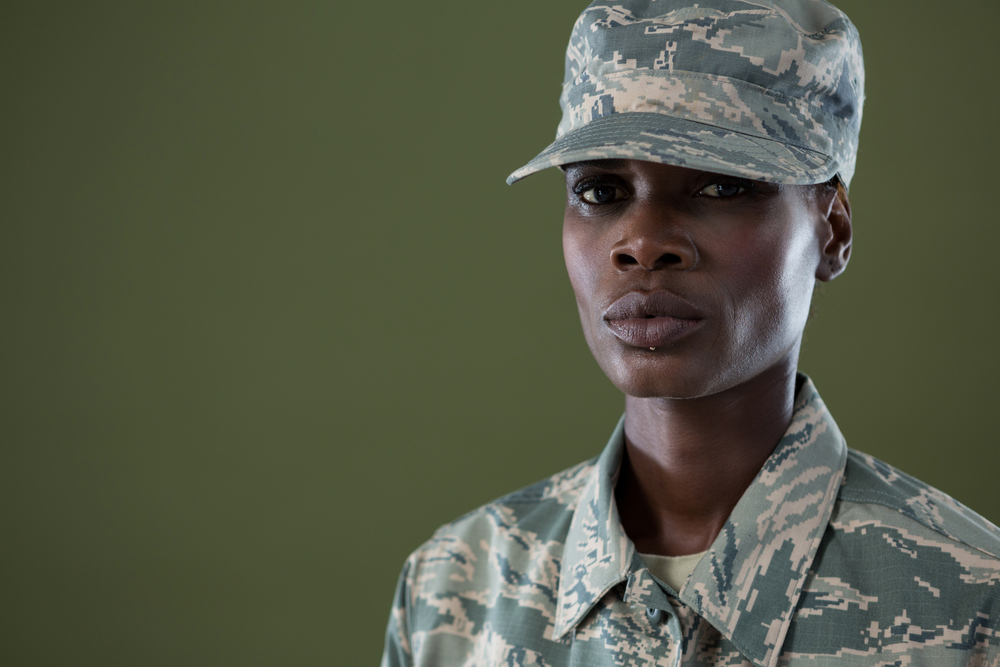 Today, the Supreme Court granted a request from the Justice Department to ban transgender military recruits while objections to the policy play out in the lower courts. President Trump first announced the ban in July 2017, citing concerns over medical costs.

“After consultation with my generals and military experts, please be advised that the United States government will not accept or allow transgender individuals to serve in any capacity,” the president tweeted. “Our military must be focused on decisive and overwhelming victory and cannot be burdened with the tremendous medical costs and disruption that transgender in the military would entail.”

But as Vox senior correspondent German Lopez points out, that policy is based on a false premise. A 2016 study from the RAND Corporation, for example, found that “active-component health care costs would increase by between $2.4 million and $8.4 million annually, representing a 0.04 to 0.13 percent increase in active-component health care expenditures.” In other words, the cost increase is relatively small.

The cost for not covering such medical procedures, however, is quite high. According to the American Medical Association and the American Psychiatric Association, transitioning helps reduce the emotional distress caused by gender dysphoria—a condition in which a person’s gender identity conflicts with their biological sex. Untreated gender dysphoria can lead to anxiety, depression, and even suicide.

“There is simply no way to spin it, the Trump-Pence Administration is going all in on its discriminatory, unconstitutional, and despicable ban on transgender troops,” said Chad Griffin, president of the Human Rights Campaign.

As critics point out, it’s quite ironic that Donald Trump—of all people—is deciding who is fit to serve and who isn’t. He did, after all, dodge the draft a total of five times (once for bone spurs and four times for educational reasons).