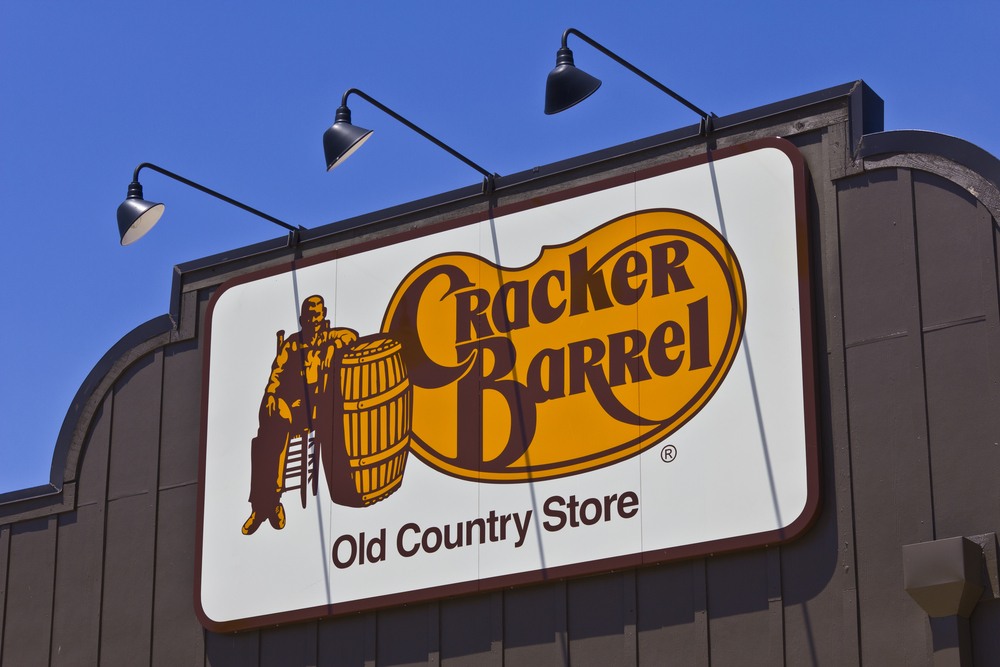 Tennessee pastor and police detective Grayson Fritts has been barred from Cracker Barrel for inciting violence against the LGBT community.

On June 2, Fritts delivered a vile sermon titled “Sodomite Reprobates” in which he called for the prosecution and killing of “LGBT freaks.” The sermon was recorded on video.

Shortly after the video went viral, Mary Mancini, chair of the Tennessee Democratic Party, wrote a letter to Cracker Barrel CEO Sandra Cochran informing her that Fritts and his church planned to host an event in one of the company’s restaurants on June 29. The company responded by prohibiting Fritts and his church from setting food in their establishment.

Cracker Barrel is not affiliated in any way with Mr. Fritts or All Scripture Baptist and we disagree strongly with their statements of hate and divisiveness. We are not hosting any event on June 29, and Mr. Fritts and his group will not be permitted on site.

At Cracker Barrel, we work hard to foster a culture that is welcoming and inclusive — we have a zero tolerance policy for discriminatory treatment or harassment of any sort. We take pride in serving as a home away from home for all guests and in showing our communities and our country that the hospitality we practice is open to everyone.

Our corporate policy strictly prohibits any type of protest or public demonstration on their property or in our stores, and we have advised All Scripture Baptist that their event will not be allowed at Cracker Barrel. We serve everyone who walks through our doors with genuine hospitality, not hate, and require all guests to do the same.