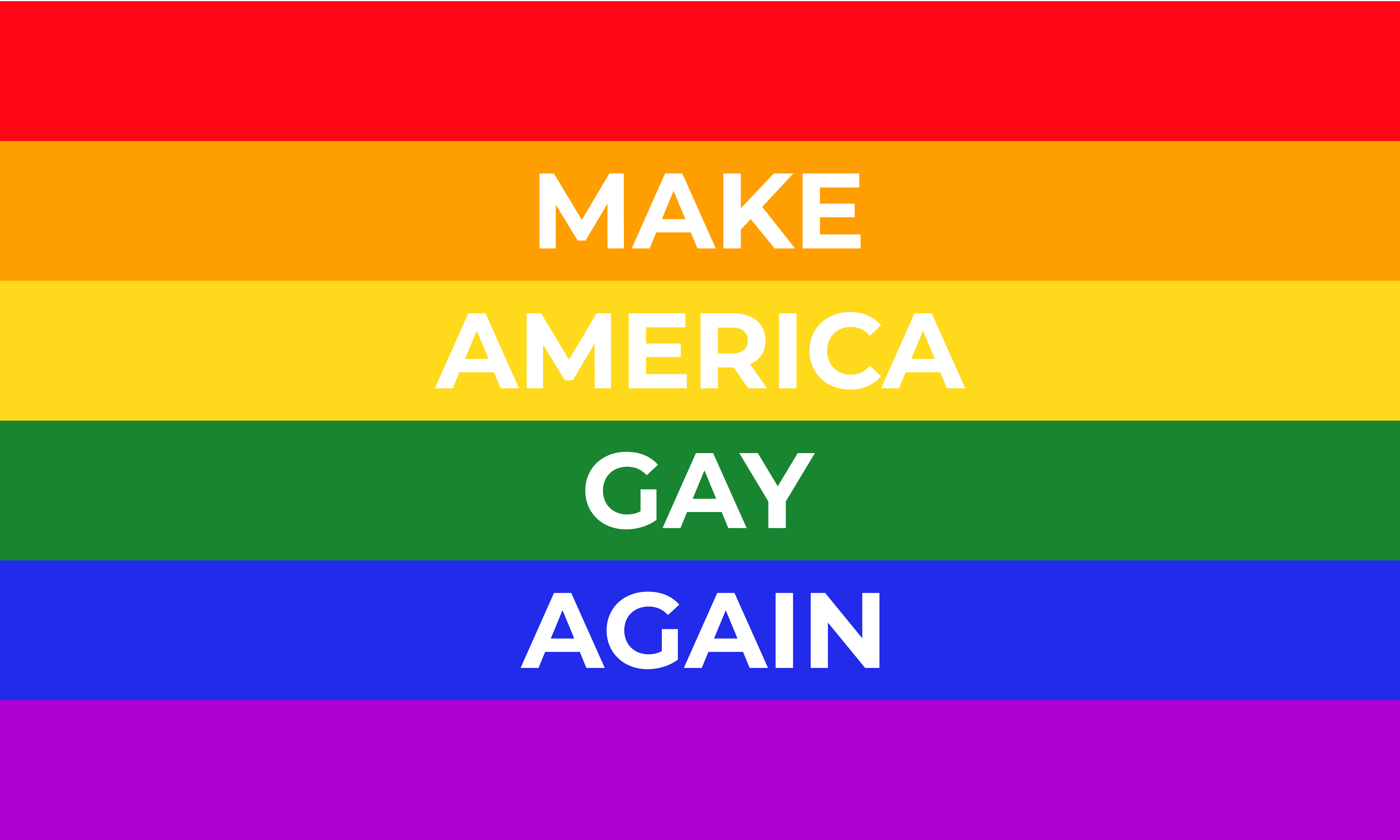 While the general thought is that belief in equal rights for LGBTQ Americans is the province of liberals—and you would be forgiven for thinking so, given the continued attacks on the LGBTQ population by the current administration—at least 35 high-ranking Republicans think otherwise.

Former Republican National Committee Chair Ken Mehlman wrote an op-ed in the New York Times stating why he thinks that gay rights are and should be a Republican issue. Mehlman has filed a friend-of-the-court brief signed by himself and 34 other Republican leaders. These individuals include former members of Congress, political advisors, and long-standing members of Republican administrations. In it, they argue that interpreting the plain text of Title VII, in accordance with conservative textualist principles, it’s clear that the law bans discrimination against LGBTQ workers.

Mehlman added that courts have come to the same conclusion regarding transgender status. If an employer hires someone it initially perceives to be a woman, but then fires that employee when it comes to light that she’s a transgender woman, that’s also discrimination based on sex.

There are two cases pending before the Supreme Court where just such situations are happening. A skydiving instructor “came out” as gay to a female client in hopes of making her more comfortable with “the intimacy of a tandem sky-dive,” and his disclosure got him fired. Likewise, a transgender funeral director was fired from her job after she disclosed her transgender status; and a child welfare services coordinator was fired after his employers learned that he is gay.

“Such treatment is unethical and un-American, and the Supreme Court has the opportunity to read the clear language of Title VII and affirm that it is illegal. No matter whether the justices take a textualist or practical interpretation, the answer is the same,” Mehlman wrote.

Mehlman also pointed out that the corporate world is way ahead of the government when it comes to LGBTQ rights: almost 90 percent of Fortune 500 companies forbid discrimination on the basis of LGBTQ status. “They know that to live up to our American ideals and remain competitive, we must attract and retain the strongest work force possible and hire people who are the most qualified, hardworking, and talented,” he wrote.

Arguing that LGBTQ rights is completely in alignment with the Republican party’s philosophy of small government, low taxes, and individual freedom, Mehlman said that prohibiting anyone from expressing their own personal freedom is a slight against the Republican party’s history. Why? Because even Abraham Lincoln and Ronald Reagan stated that free society should allow a person to better their condition. If they are discriminated against in terms of employment, how can they do that?

“No matter political party or personal beliefs, treating everyone fairly is something we can all get behind,” Mehlman concluded.

We hope the Supreme Court will find itself in alignment with leaders across the political spectrum and the majority of Americans who believe in freedom and equality for America’s LGBTQ population.