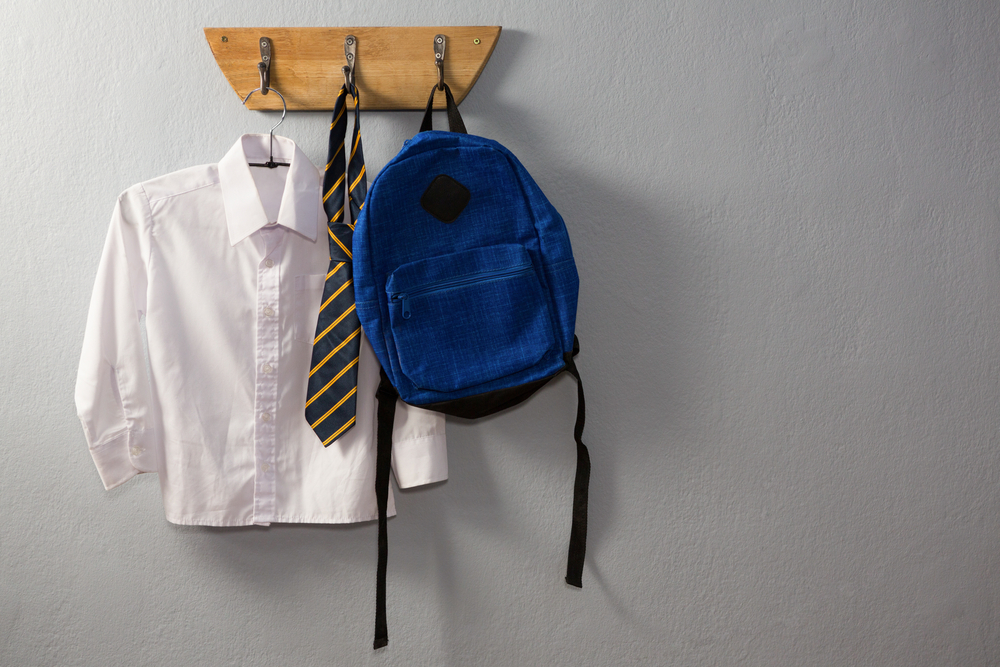 A new guidance issued by the Welsh government will require all schools to offer gender-neutral uniforms at the start of the academic year in September. Traditional uniform attire­ (such as skirts) will still be available, but they will no longer be required. Under the new policy, boys are can wear skirts and girls are can wear trousers.

“Failure to allow a pupil to wear uniform that reflects their gender identity may constitute discrimination on the basis of gender reassignment under the Equality Act,” the statutory guidance reads.

The policy does, however, provide an exemption for religious schools that have “different dress and appearance codes for different sexes.” Nevertheless, proponents of the new guidance say it’s a huge step forward.

“This guidance will help reduce the burden on families, so our children can focus on fulfilling their potential and enjoying a healthy academic and social life,” said Minister for Education Kirsty Williams. “We should not be enforcing outdated ideas of what clothes are suitable for their gender, especially if it makes them wear something they feel uncomfortable wearing. This new guidance makes clear that school uniform policies should not dictate items of clothing based on gender.”

Andrew White, director of Wales-based LGBT+ charity Stonewall Cymru, says that the new policy will be “hugely positive for all young people.”

“We hope it will form part of a school-wide commitment to including all students and challenging gender stereotypes, which can be so damaging to how young people see themselves and fit in at school,” White told The Independent. “It’s really important young people have a choice in the clothes they wear, that they don’t feel forced to wear trousers or dresses but can instead pick what feels most comfortable for them. This move from the Welsh Government will help make sure every young person feels happy, welcome, and accepted at school.”