The Importance of Sex Positive Education 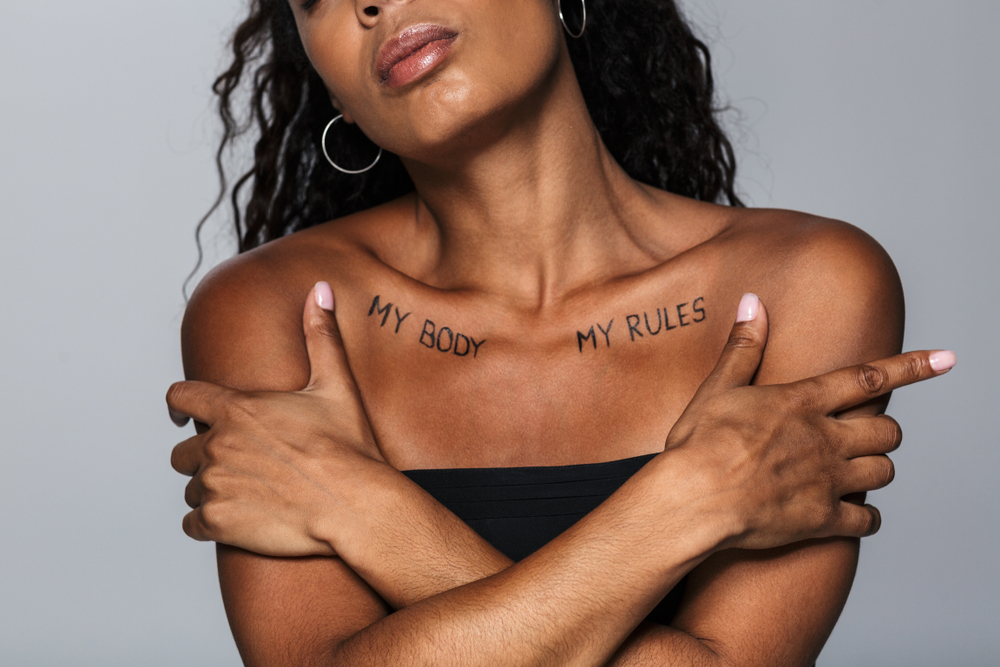 Rising numbers of sexually transmitted diseases among adolescents has sparked a controversial debate over sex education. Conservatives have used the alarming figures to argue in favor of abstinence-only programs; while liberals counter that the best way to reduce these statistics is through sex positive education.

It stands to reason then that a radical new approach is needed in terms of sex education, one that is focused on safety and communication—as opposed to guilt and fear. That’s where sex positive education comes into play.

Another benefit of this approach is that it touches on aspects of sexuality that are outside of hetero norm, such as LGBTQ+ orientations and polyamorous relationships.

“Using sex positive approaches when communicating with adolescents about sexual health supports the ability of people to make healthy personal choices and can reduce stigma and shame,” the Adolescent Health Initiative states. “When we view sexuality as developmentally normal, avoid moralistic value statements, and promote diversity in sexuality, we contribute to a climate of respect, where young people feel more comfortable disclosing their concerns and behaviors.”