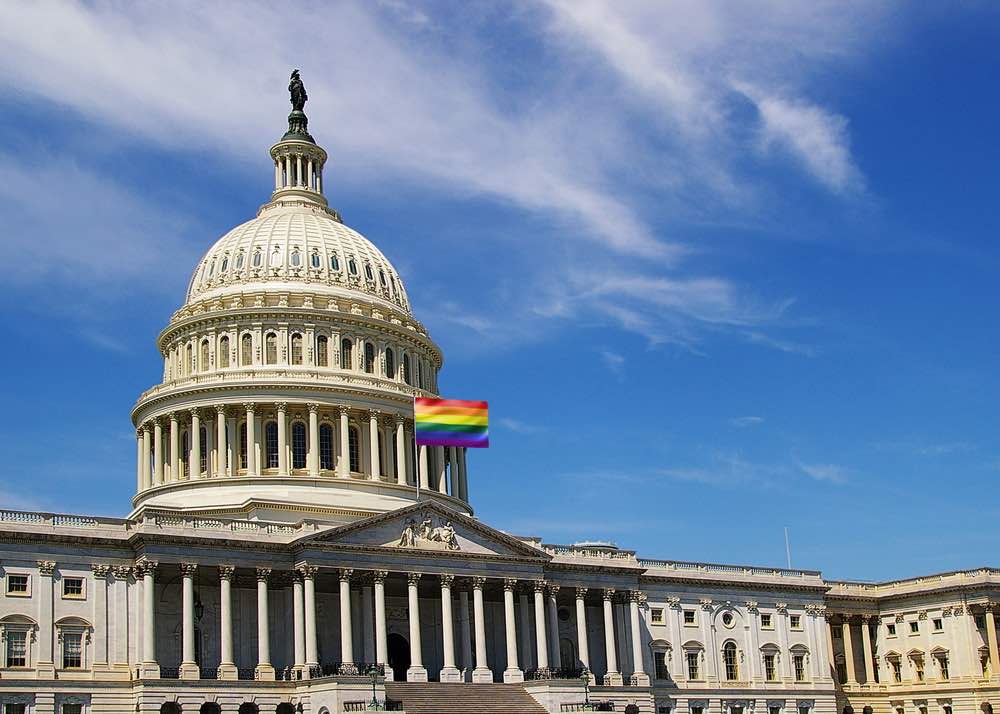 Aaron Schock was a Representative for Illinois’s 18th Congressional District from 2009 through 2015. Once, he was the youngest member of the U.S. Congress. Before that, he was the youngest member of the Illinois House of Representatives. Every election, he ran as a Republican. He voted with his party. He voted against making gay bashing a hate crime, he voted to keep Don’t Ask, Don’t Tell as a policy, he voted to keep it legal to fire or evict someone for being gay, trans, or disabled. He voted for the Defense of Marriage Act. He eventually resigned in the teeth of a finances scandal.

On Thursday, March 5th, Aaron Schock came out as gay in a lengthy post on his own website. It is currently the only post on his site.

“The fact that I am gay is just one of those things in my life in need of explicit affirmation, to remove any doubt and to finally validate who I am as a person. In many ways I regret the time wasted in not having done so sooner,” he wrote.

Of his choices in office, he called them “being responsive to the interests of the constituents in the district that I served.” He says he based his voting choices directly on the leadership of John McCain. A Republican Rep in his district, voting the way he did probably secured his re-elections.

Schock acknowledges that queer people who lived openly, who paved the way for him were braver than he.

“I can live openly now as a gay man because of the extraordinary, brave people who had the courage to fight for our rights when I did not: community activists, leaders, and ordinary LGBT folks,” he writes.

“If I were in Congress today, I would support LGBT rights in every way I could.”