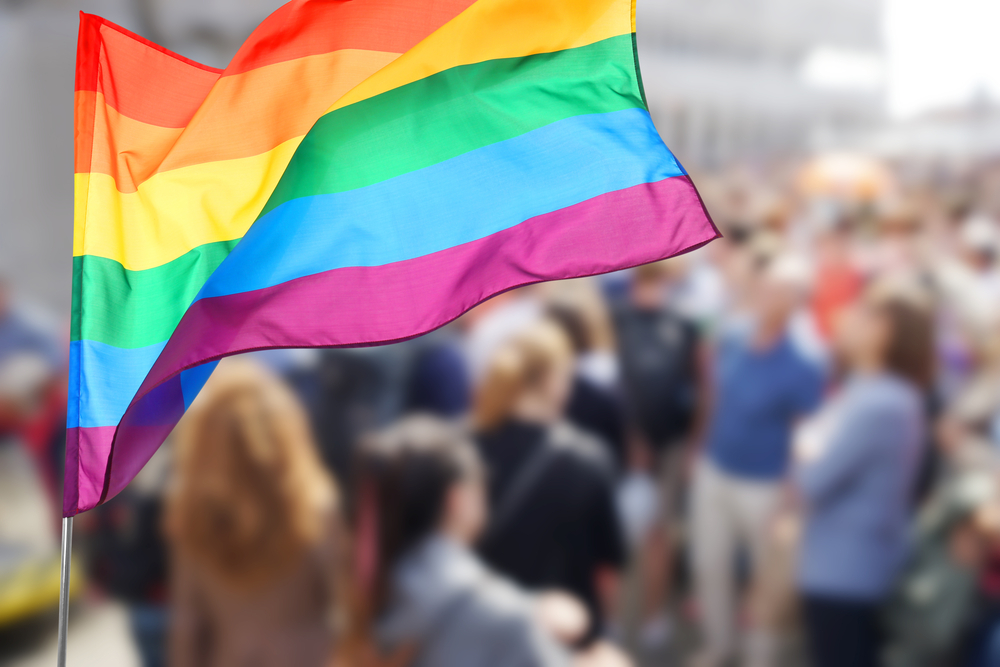 In the fall of 2019, two teachers at John F. Kennedy Catholic High School in Burien, Washington let their employer know that they’d each gotten engaged to their respective partners over the summer. Michelle Beattie, who taught health and coached soccer, and English teacher Paul Danforth were both thrilled about their news, but the school wasn’t. Instead, both teachers were told that their contracts would not be renewed for the 2020-21 school year, and both teachers were pressured into resigning before then because their partners are same-sex.

Since then, a wave of student protests have kicked off, both at the Burien school and in nearby Seattle. In face of the protests, Kennedy’s spokesperson first tried to claim that the teachers had resigned of their own volition, but later admitted that they’d been forced to do so.

Shannon McMinimee, the attorney representing Beattie and Danforth, said that her clients were repeatedly reminded that their school keys could be confiscated at any time and “they might be allowed to finish out the school year, if they didn’t wear their rings and kept their engagements secret.”

The protesting parents and students want to see resignations from other teachers who are supposedly violating the school’s ‘moral contract,’ such as those who are divorced, drink alcohol, or use birth control to prove that the school is not singling out LGBT staff. Instead, under guidance of the Seattle Catholic Archdiocese, Mike Prato, president of the school, has been placed on a leave of absence through the end of the school year. In a memo, the Archdiocese called the leave an act of support for Prato, and confirmed that he is not under investigation himself. They have not said anything about the resignation of director of admissions Lori Kerr, nor has Kerr herself.

In Prato’s absence, former Kennedy Catholic chaplain Bryan Dolejsi will act as interim president, and Seattle Archbishop Paul Etienne will visit the school to hear the voices of the students and teachers there.