Trump’s SNAP Benefits Change Would Cause 700,000 to Lose Benefits 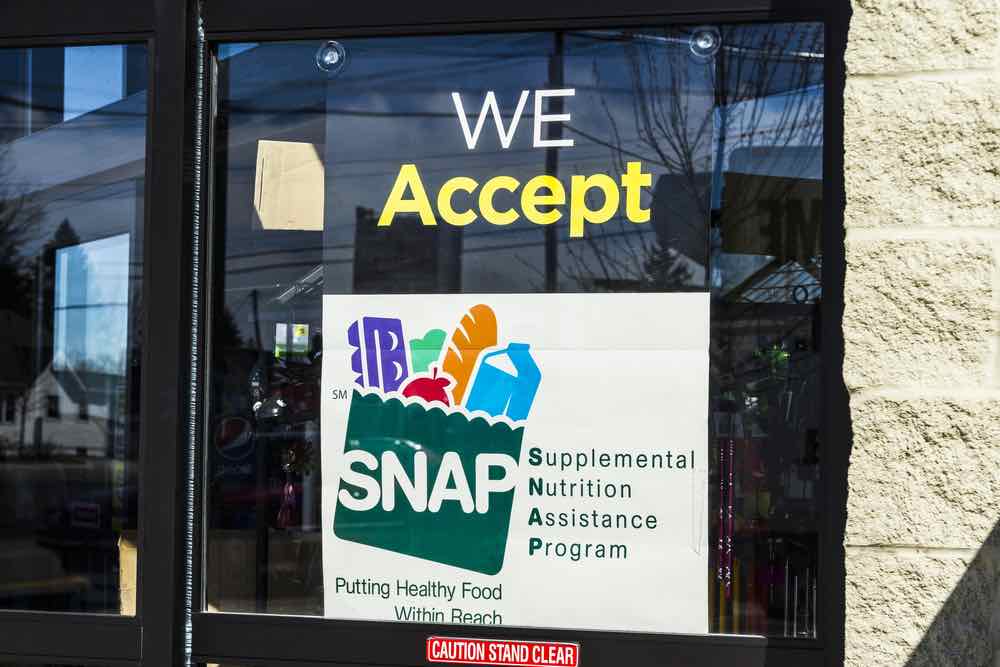 A Trump administration rule change affecting the Supplemental Nutrition Assistance Program (SNAP) was announced in December 2019 and set to trigger on April 1st. It would have changed the eligibility rules for the program and made 700,000 people lose their benefits.

Currently, SNAP has federal rules requiring able-bodied childless adults to work a certain amount of time every three years to remain eligible. States are allowed to waive this requirement under the current set-up. The executive decision, which came from the Department of Agriculture, would have removed that right-to-waive, curtailing state discretion.

In a ruling on Friday, March 13th, D.C. District Court Judge Beryl Howell blocked the measure. She called the change “arbitrary and capricious” while ruling it unlawful. She included a sharp chide against Secretary of Agriculture Sonny Perdue for his failure to evaluate the harm the change would do.

“Especially now, as a global pandemic poses widespread health risks, guaranteeing that government officials at both the federal and state levels have flexibility to address the nutritional needs of residents and ensure their well-being through programs like SNAP is essential,” wrote Judge Howell.

Economic experts are already saying that the U.S. economy is sliding rapidly into a recession; citizens recommended to stay in their homes are not shopping, not going out to eat, not traveling, not spending, and heavily affected industries are already beginning mass layoffs. An incipient relief bill is only expected to help those at the top, not the bottom.

Just a few days before Howell’s ruling, Perdue said that the rule change would still go through. He had nothing to say when asked what those losing their benefits should do, but expressed hope that Congress would revive a defunct program from the H1N1 crisis called P-SNAP, or Pandemic SNAP. It would expand SNAP benefits for the duration of a health emergency, but only for households with school children.

Despite Perdue’s claims, Lowell’s national preliminary injunction is enough to stop their rule change. However, the Department of Agriculture will most likely appeal their case to another judge.