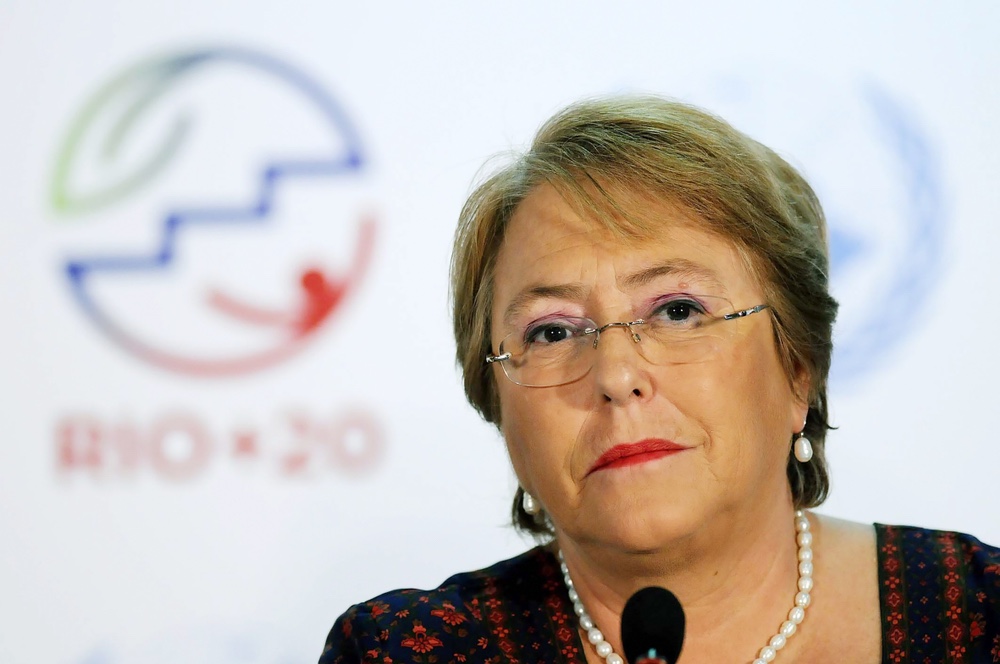 The entire world is affected by the COVID-19 pandemic. Over 190 countries have declared more than 330,000 identified cases. Its influence is currently part of the human condition, unaware of borders or nationalities or politics. And sanctions based on those things, right now, serve no one and can hurt millions.

United Nations Human Rights Chief Michelle Bachelet has called for all sanctions regarding humanitarian efforts to be suspended worldwide to allow medical equipment, supplies, and personnel to be sent where they can do the most good, for the duration of the pandemic.

“At this crucial time, both for global public health reasons, and to support the rights and lives of millions of people in these countries, sectoral sanctions should be eased or suspended. In a context of global pandemic, impeding medical efforts in one country heightens the risk for all of us”, said Bachelet on Tuesday, March 24th.

According to Bachelet, Iran, one of the worst-affected countries, is being strangled by sanctions, making it difficult for doctors to get enough supplies to protect themselves, let alone their patients. Reports from that country highlight how difficult it is to procure respirators and protective gear, the two most vital groups of medical supplies in fighting this disease.

She also points at Cuba, North Korea, Venezuela, and Zimbabwe. She doesn’t argue with the reasons for their respective sanctions, but cites: “The majority of  these states have frail or weak health systems. Progress in upholding human rights is essential to improve those systems – but obstacles to the import of vital medical supplies, including over-compliance with sanctions by banks, will create long-lasting  harm to vulnerable communities.”

She continued, “The populations in these countries are in no way responsible for the policies being targeted by sanctions, and to varying degrees have already been living in a precarious situation for prolonged periods.”