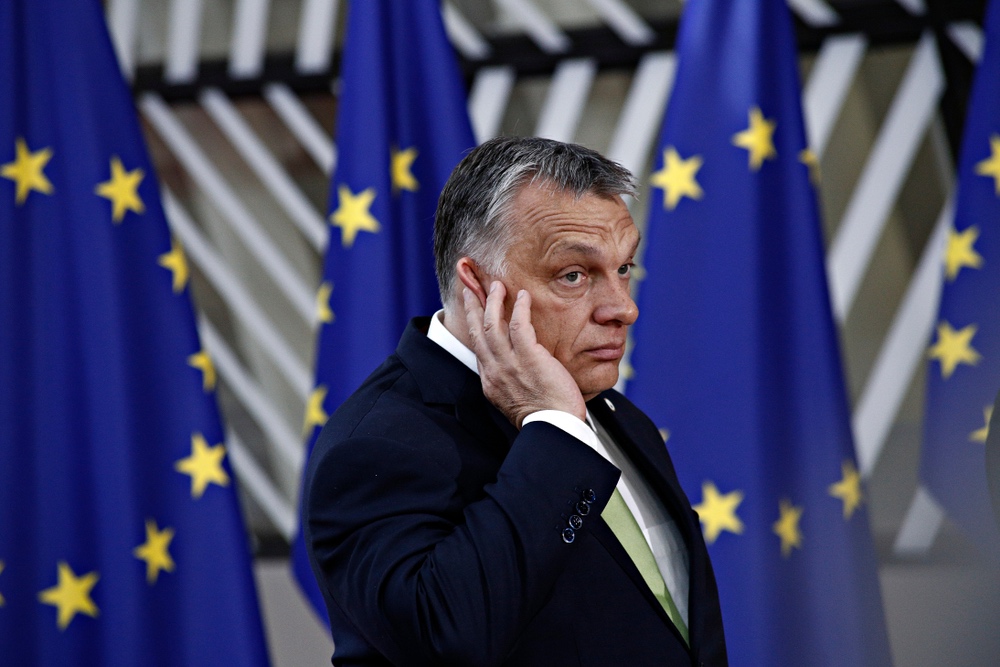 In 2010, Victor Orbán was made Prime Minister of Hungary for the second time when his party, Fidesz, the national conservative party of Hungary won the major of the the Parliament. Fidesz is a party based on pro-European and anti-immigrant platforms, closely aligned with Trump’s Republicans in America, Marine Le Pen’s Front National in France, and Putin.

While never its priority, Fidesz and Orbán have also always been vocally anti-LGBTQ. In the most recent decade they’ve been in power, their hostility has moved from general buzzwords about traditional values to openly conflating homosexuality with pedophilia, and painting all transgender people as predatory.

Now, in the midst of an international pandemic, Orbán plans to push through a new law which will have serious, potentially violent impact for transgender people in Hungary. His new legislation will end legal recognition of trans people by defining gender rigidly as “biological sex based on primary sex characteristics and chromosomes.” Under the new law, it will be impossible for anyone to legally change their gender on IDs, passports, or public documents.

“In Hungary, you need to show your ID to rent a bike, buy a bus pass or to pick up a package at the post office. It basically means coming out as trans to complete strangers, all the time. The good version is they are nice about it, but there are situations where people turn quite hostile,” said Ivett Ördög, a 39-year-old Budapest woman.

But Ivett’s voice, like those of the rest of Hungary’s transgender population, won’t be heard in Parliament as they pass this legislation. Bernadett Szél, an MP against the law change, tried to read an impact statement from trans people explaining how this would threaten their lives, but was shut down as “not relevant.”

During the pandemic, Prime Minister Orbán has made a number of moves which have secured his position off power. By-elections are suspended, meaning any seats in Parliament which become empty will remain so. He’s allowed to push through his own decrees, without Parliament support. And any information the government declares to be false is criminal to spread. This new anti-trans legislation is probably only the canary in a coal-mine of human rights abuses about to be unleashed.