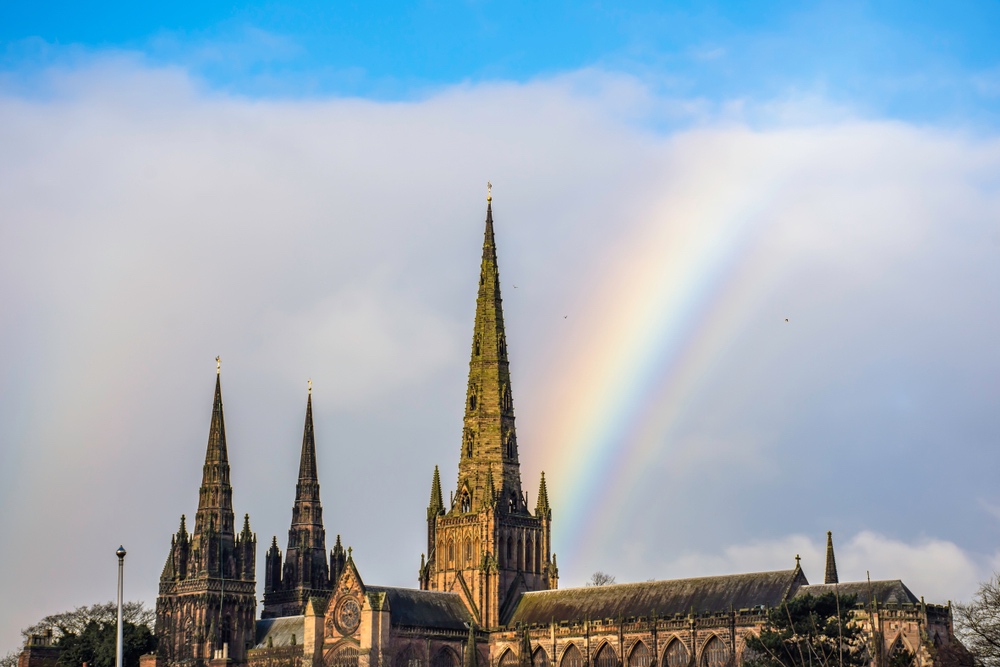 In July 2018, the U.K. Government published their “LGBT Action Plan” a list of over 75 commitments to improving the lives of LGBT people in the United Kingdom. At the time, they said it was a priority to address banning “conversion therapy” on LGBT minors. But two years on, despite ministers describing conversion therapy as “abuse of the worst kind,” no formal proposal or plan of action has been levied.

Conversion Therapy, or “gay cures,” is a pseudoscientific practice of intervening to try to change someone from gay to straight, or sometimes from transgender to cisgender. At its most benevolent, it operates on the outdated and harmful theory that homosexuality is a pathology to be treated and cured. Historically, it has included electroshock therapy, lobotomies, chemical castration, or brainwashing. Today, it more commonly takes the form of counseling and spiritual intervention, but aversion treatments are still seen. Victims of the practice report being kidnapped to ‘gay cure’ camps, religious counselors posing as medical professionals, and physical abuse meant to make negative associations between same-sex attraction and and arousal.

All therapy to alter a person’s sexual preference, identity, or expression has been strongly condemned by medial professionals the world over. Germany banned the practice early this month, following the lead of most of South America, Taiwan, and several American and Australian states and Canadian provinces.

On May 16, 2020, Minister Kemi Badenoch said that the U.K. government has not decided how to proceed towards the ban, calling it a “very complex issue.”

A spokesperson for the Government Equalities Office said that the government “remains committed to ending conversion therapy,” but that a legal ban may not be part of that commitment. They said that research had been commissioned into different approaches, but had no timetable at all for any progress or official consultation.