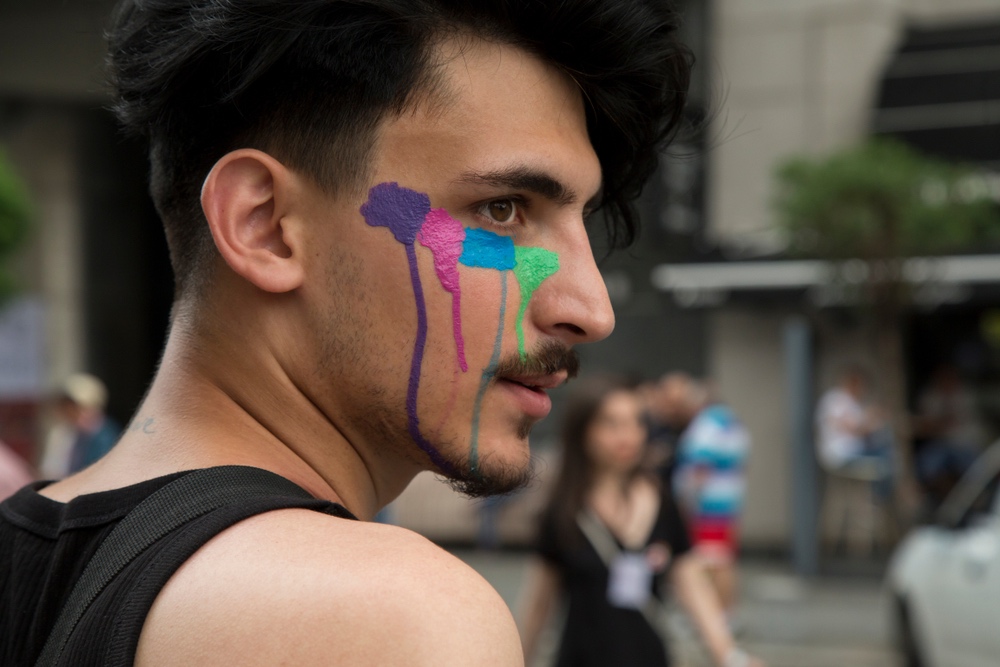 On Tuesday, June 16, Romanian lawmakers approved a law which will ban all schools in the small European country from teaching anything to do with the separation between gender and sex. Students across the country are protesting what they call an attempt to “send education on Romania back to the Middle Ages.”

In 2001, Romania decriminalized homosexuality, though same-sex marriage or civil partnership is not yet recognized. It is legal to change one’s legal gender, but the requirements for doing so have become more strict and complicated in the last few years.

The new legislation, if approved by President Klaus Iohannis, will bind educators, from kindergarten to university, from teaching anything about gender identity or being transgender, gender-fluid, or any similar status. It comes just a month after neighboring Hungary ended legal recognition for transgender and intersex people, and seems to have virtually no citizen support, especially not among students and teachers.

“It contradicts fundamental rights guaranteed by the Romania Constitution and international conventions of which Romania is a party to,” says a letter of protest from the University of Bucharest.

The Babes-Bolyai University wrote a letter too, stating that its staff was “astounded” that “an academic theory could be banned by law.”

Professor Vlad Alexandrescu, who is also a Romanian senator, called the move “thought-policing.” He and many other educators have already made their stances clear; they will not be bow to this law, even if President Ioannis signs it.

“My role is to guide my students to understand man’s behavior in society. And people are diverse,” said Professor Gelu Duminica, of the University of Bucharest.   Aside from issues of freedom of ideas and education, LGBT groups are decrying the bill as a direct move against transgender citizens, prelude to stripping them of more rights, citing Hungary, which banned gender studies in 2018 and immediately used the law to do precisely that.