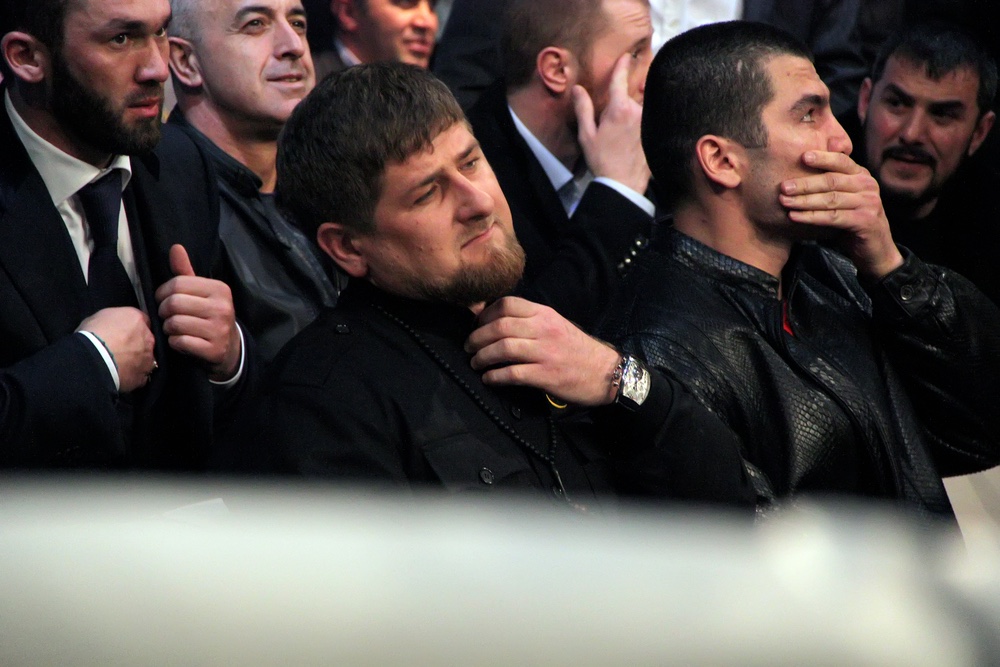 In 2016, Chechen leader Ramzan Kadyrov pushed for further criminalization of LGBT citizens. Since his election, reports of ‘gay purges’ and concentration camps for homosexual men have leaked out of the country. When asked about the reports, Kadyrov denied them. But what he denied, specifically, raised many eyebrows.  “This is nonsense,” Kadyrov said. “We don’t have any gays. If there are any, take them to Canada. Praise be to god. Take them far from us so we don’t have them at home. To purify our blood, if there are any here, take them.”

Four years later, a documentary is coming out on the topic. “Welcome to Chechnya,” made by David France and Tyler Walk, combines real footage and reenactment to tell the story of three members of the so-called Underground Railroad for gay men living in fear of their lives in Chechnya. David Isteev coordinated crisis response for the Russian LGBT Network. Olga Baranova founded the Moscow Community Center for LGBT+ Initiatives. And “Grisha,” who with their help, fled the country after he was tortured by his government. Their stories are woven together with others, including that of gay pop star Zelim Bakaev, missing and presumed murdered after being detained by Chechen secret forces.

France isn’t new to documentaries that strike at the most terrifying parts of anti-LGBT discrimination. Another of his works, “The Death and Life of Marsha P. Johnson” came out in 2017. Like that work, “Welcome to Chechnya” is a call to arms.