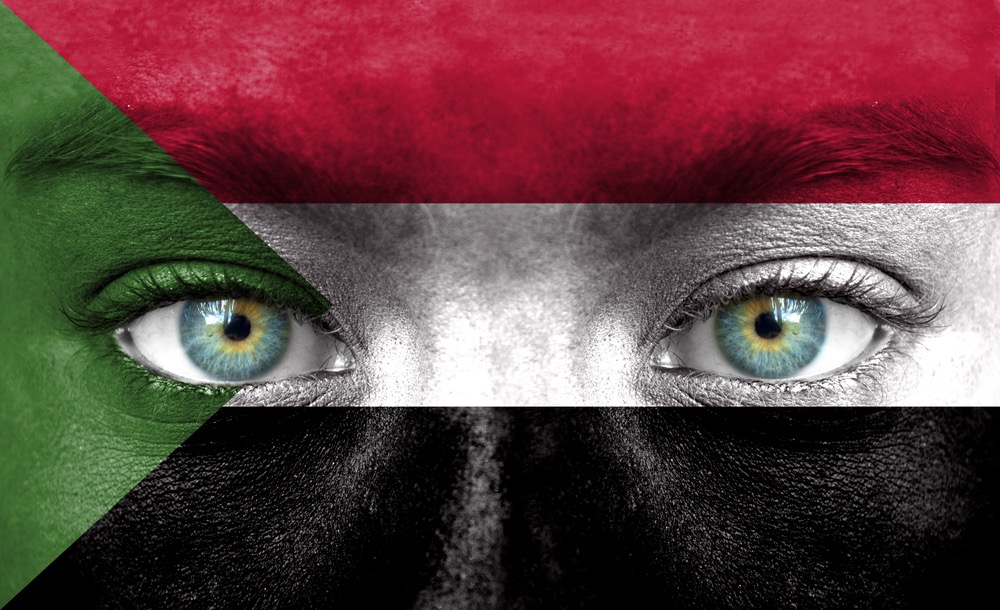 “We [will] drop all the laws violating the human rights in Sudan.” The quote by Justice Minister Nasredeen Abdulbari reflects a nearly jaw-dropping truth. Sudan has, in just a week, put into effect a battery of new laws protecting their vulnerable citizens and directly opposing many of their previous most controversial patterns.

Most notably, they have enacted laws protecting women’s rights and the rights of non-Muslims.

For women, the new laws expressly forbid female genital mutilation which affects over 80% of Sudanese women. Also stricken down is the legal requirement for women to have the permission of a male relative to travel with their own children.

Until now, the law also prescribed death for anyone convicted of apostasy, or living in a state which renounced Islam. Before now, drinking alcohol was a flogging offense, and marrying a non-Muslim (if you were a woman) was punishable by death. Only a few years ago, the case of Meriam Yehya Ibrahim Ishag made the news when she was sentenced to be hanged for marrying a Christian man and becoming pregnant. She and her husband fled the country, but Sudan was still seeking extradition for her as of 2018, to execute her.

Sudan’s strict Islamist laws were imposed in the late 1980s, during the supremacy of the National Islamic Front, Hasan al-Turabi, and imposed president Omar al-Bashir. Under Bashir, public floggings were common and didn’t even require trial. The new changes to the laws are another wave of the reforms which have been taking place every since Bashir’s ousting and arrest in a coup d’état in 2019. The new government, under Prime Minister Abdalla Hamdok, has made progress and human rights a focus of their governance. In November 2019, they revoked Bashir’s public order laws, which controlled how women could dress and act in public, requiring veils and making speaking to unrelated men a crime. They also ensured that women be represented in the new ministry.