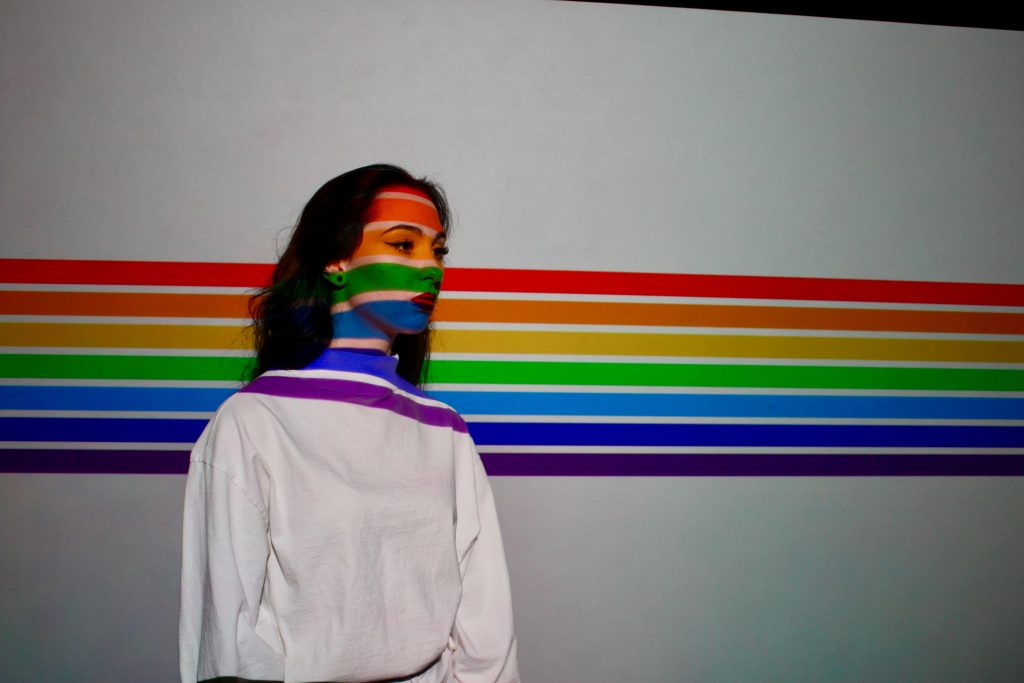 Photo by Isi Parente on Unsplash

“Out of the Closet, Into the Fire.”

There are dozens of names for the common trope in media to include a queer character for diversity, but to kill them off for the twin ‘benefits’ of increased pathos and getting to sidestep actually showing a same-sex relationship in any depth.

Even in queer characters who live, misery is usually the focal point of their story arc. In period pieces, there’s the terror of being outed and murdered. In contemporary pieces, the most common story is of a gay or trans character being isolated from their family and having to overcome that trauma to learn to love themselves. Even in stories set in an accepting future, LGBT characters are more likely to die or face violence than their straight cast-mates. For example, when Star Trek: The Next Generation, first wrote a story about a transgender character, they invented an alien race with bigoted ways just to persecute her for her gender choices, while allowing the main cast to be nobly above such things.

Books, television, and movies are often escapism, and not just for straight people. It isn’t fair, and it isn’t healthy that the only narratives queer people find for themselves over and over again is prone to echo the trauma of their actual lives. There is undeniable a place for such stories, as there is for every story, but the sheer preponderance is, itself, a form of violence. It reinforces the idea that suffering will always be a part of being queer, which is a dangerous idea to internalize, especially in LGBT youth.

It also reinforces the gatekeeping within the LGBT community, such as the exclusion of bisexuals and asexuals. A common reason given for their exclusion is that they don’t have to “suffer” like people who aren’t “straight-passing,” which is a terrible term meant to imply that denying one’s identity is a privilege.

Trauma is common to the LGBT community. But this sort of media makes it part of the LGBT identity, which is catastrophically harmful.