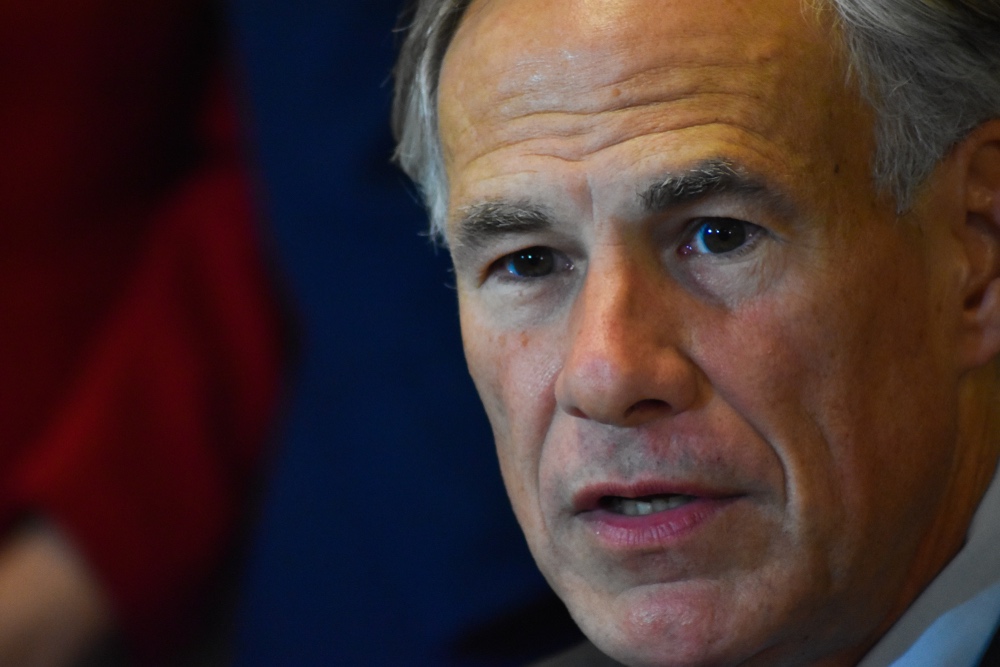 Currently, this is the language in the code of conduct for Texan social workers defining illegal discrimination:

“A social worker shall not refuse to perform any act or service for which the person is licensed solely on the basis of a client’s age; gender; race; color; religion; national origin; disability; sexual orientation; gender identity and expression; or political affiliation.”

But on Monday, October 12, the Texas State Board of Social Work Examiners voted unanimously to remove the language protecting LGBT clients. To put it clearly, they voted unanimously, without dissent, that it would be allowable for social workers in Texas to refuse to work with someone because they are gay, trans, or in some other way gender non-conforming, and they did so on the recommendation of Texas Governor Greg Abbott.

Gov. Abbott’s office made the recommendation because the code’s protections went beyond state law, which has only tightly governed the social workers since a new law passed last year, also by the governor’s office, to give it more control over state-licensed professions.

The policy change is not popular among Texan social workers, at least. Steven Parks, a social worker in Houston who works with child trauma victims, called the rule change “both a professional and a personal gut punch.”  There’s now a gray area between what’s legally allowed and ethically responsible,” he said. “The law should never allow a social worker to legally do unethical things.”

Proponents of the change say that the rules for social workers need to match what the state law is, since they are guidelines for potentially penalizing state-licensed professionals.   Opponents stand on the precedent set by the gaps between state and federal laws. “Rules can always cover more ground as long as they don’t contradict the law, which these protections do not,” said Will Francis, executive director of the Texas chapter of the National Association of Social Workers.

Francis also called the ruling “incredibly disheartening,” which is, if anything, an understatement.