When Charmaine McGuffey worked in the Hamilton County Sheriff’s Office in Ohio, she was the first female major that force had ever had. While there, she worked on reforming the county jail and did wonders with it.

She also went through a hellish amount of harassment. Not from convicts and criminals, but from her own coworkers.

“I’ve never been an insider,” McGuffey says. “I wasn’t just a woman working in law enforcement. I was a gay woman — that made me a target, a threat. But overcoming the impossible, well, that’s what I’ve done my entire life.” 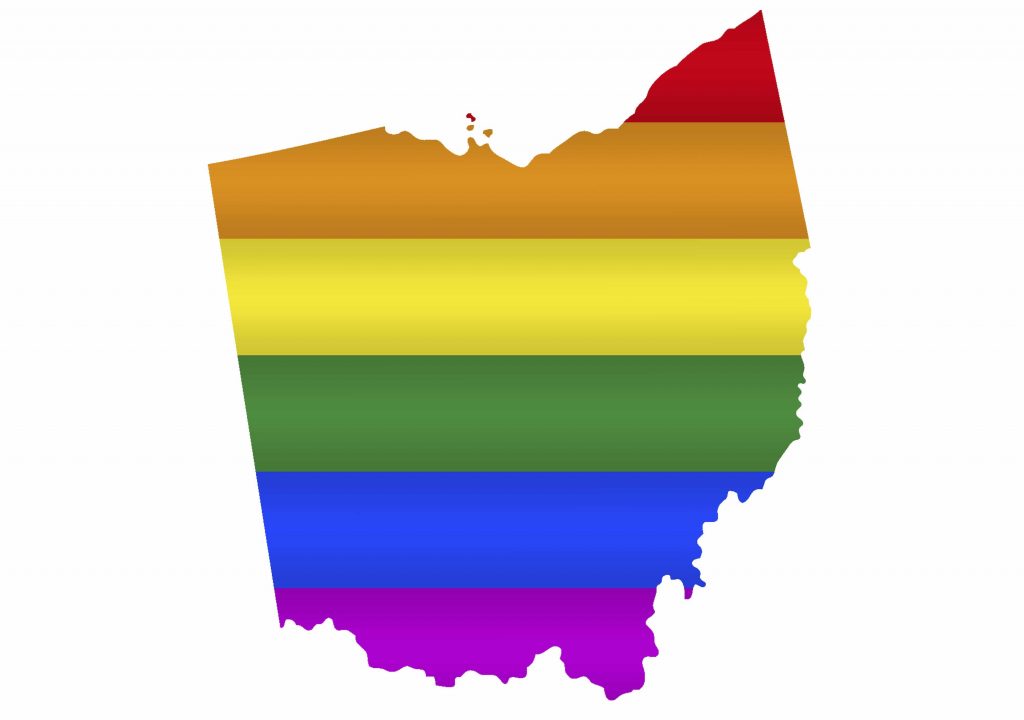 McGuffey attributes most of the harassment to her boss, Hamilton County sheriff Jim Neil. The worst kind of good-old-boy law enforcement according to her, he allegedly enabled homophobic harassment from her team-mates, such as anti-LGBT slurs spray-painted inside the women’s bathroom at the office – a bathroom only she used. Ultimately, he saw her fired.

Neil claims he fired her because she created a hostile work environment for her employees. McGuffey stands that her firing was retaliation for her complaining about bullying based on her sexuality. In March, she filed a lawsuit against Neil. And that’s not all.

She also ran against him for the position of Sheriff of Hamilton County, and won the Democratic primary for the position by a landslide, putting Niel out of the running as she faces off against Republican candidate Bruce Hoffbauer.

If McGuffey wins, she’ll become the first woman, and the first out gay sheriff in Hamilton County.

“I’m running for sheriff because I know we can do better,” McGuyffey said in a campaign statement. “In my 33 years as a police officer, I’ve seen justice and I’ve seen injustice. But I also know what it feels like to be targeted for who I am and not for something I’ve done. There are systemic issues that we can no longer ignore.”