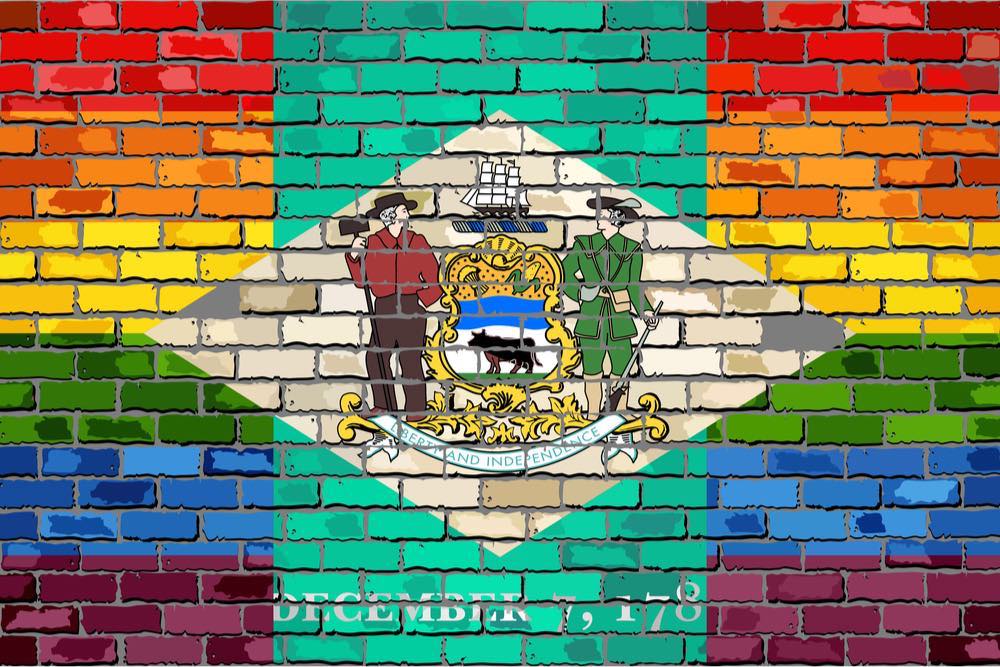 In 2013, the state of Delaware passed Bill SB 97, which “prohibited discrimination on the basis of actual or perceived gender identity in employment, housing, public accommodations, and other areas.” (source) They were the 18th U.S. state to do so, and only 21 states in all have those protections. Federal protection for transgender people (in employment only, not housing) was passed in 2020, but that law still has a long way to go before it can be relied upon. The right of transgender people to exist in public is still very much up to debate.

Which is why Sarah McBride is such a victory for America. On Tuesday, November 3rd, McBride, 30, won the state Senate race for Delaware’s 1st Senate District.

When she announced her candidacy in 2019, McBride said, “I’ve spent my life fighting for people to have dignity, peace of mind, and a fair shot at staying afloat and getting ahead. Our neighbors need somene who will continue to fight for them.”   When McBride was in high school, she could have been expelled for presenting as the woman she is. When she was in college and interning with the Obama administration, there were no legal barriers to her being fired for insisting on using her own name. And now she is a senator. The first openly transgender state senator in this country.

“I hope tonight shows an LGBTQ kid that our democracy is big enough for them, too,” McBride tweeted Tuesday night, after the election was called. “As Delaware continues to face the Covid crisis, it’s time to get to work to invest in the policies that will make a difference for working families.”

McBride was endorsed by Harris McDowell, the Democrat who previosly held the same position for 44 years, and handily defeated Republican opponent Steve Washington with over 70 percent of the vote.